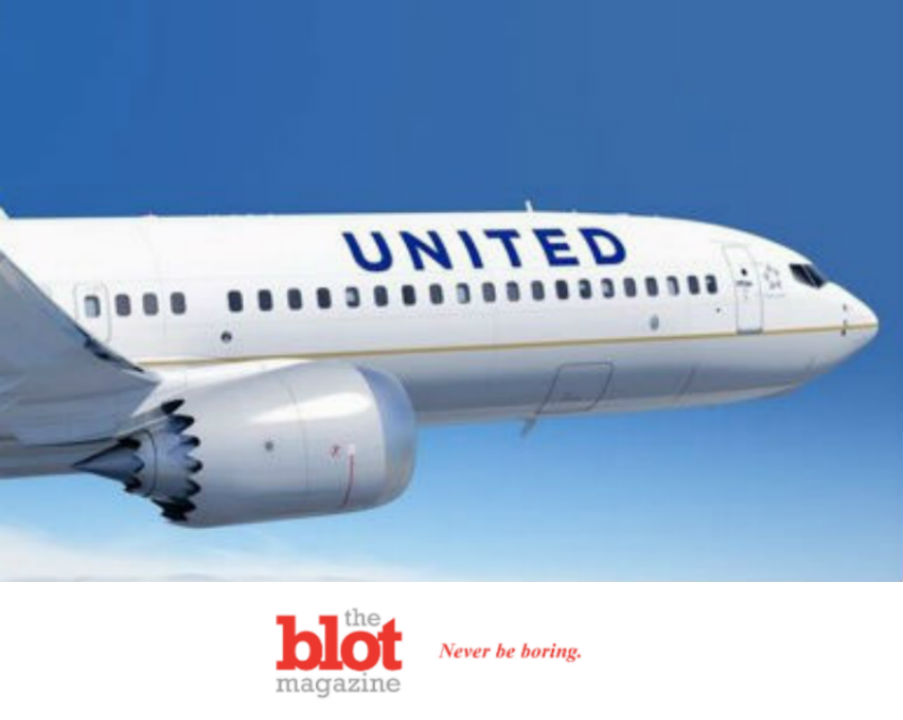 So I remember flying by myself years ago when I was a kid.  I was definitely a little nervous, if excited too.  But my parents were especially nervous.  Sure, this was a different era and it was a domestic trip.  But traveling minors require just a little diligence and attention.  So you can imagine it’s even more true for kids flying internationally.  But what happens when an airline like United ignores their own policies and it loses a child?  Well, here’s one answer, and it’s pretty ugly.  Because United totally lost a kid.  But that was before they charged the mom an extra $150 at the last minute to ensure their safe arrival.

Read More: Why Not Take a Year Off to Travel the World Like a Hipster?

No, you read that right.  United Airlines charged one mom an extra $150 as a surprise to make sure her child traveled safely.  But then the child went missing.  So how did this happen?  Well, they placed the young teen on the wrong flight and delivered them to the wrong country.  So just imagine that as a parent.  For an entire night, no one can tell you where your child is.  But that’s because they had no damn clue.  A spokesperson for United told media that normally, they wouldn’t allow a 14-year-old to fly alone internationally.  But the mom bought the flight from SAS, not directly from United.

But SAS only considers kids 11 and younger to be minors.  So the check-in agent allowed them onto their connecting flight with just the airport escort service.  But here’s the catch.  The minor did have the correct paperwork.  But between the time someone printed it and the time he arrived at the gate, there was a gate change at Newark Airport.  So there was a plane sitting there to a different destination, Düsseldorf.  Making it even weirder, that flight was missing a single passenger as they were closing the doors.  And that missing passenger had a similar name to the 14-year-old’s.  So the escort assumed wrong and rushed the boy onto the plane to Germany.

So yes, that mistake isn’t too surprising.  But the least anyone could do is make sure the names match.  Well, and make sure the boarding pass has the same city/country destination on it.  But for one mom, it was a night of hell and terror. 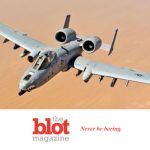 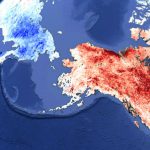