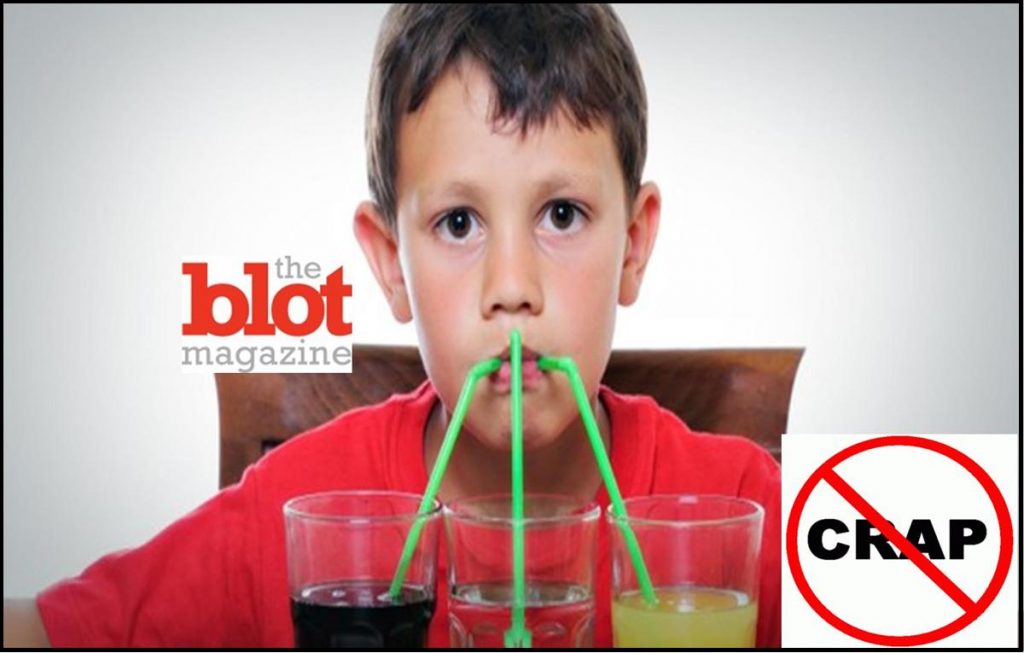 And all are evil. It was New Year’s Day when the 5-year-old arrived at the hospital. She was paralyzed and blue, her body askew in a position signaling severe brain damage. She died two days later. Autopsy reports later showed that she had consumed 2.4 liters of grape soda and water (to put that in perspective, that’s nearly seven 12-ounce cans) over the course of one to two hours as a disciplinary punishment, according to prosecutors, for stealing a grape soda from her stepmother, reports ABC News.

Last month, now two years after Alexa Linboom’s  troubling death, and after the autopsy revealed how she died, the girl’s father and stepmother were both charged with first-degree murder, aggravated child abuse and aggravated child neglect.

The two-year investigation concluded that acute fluid/water intoxication was the cause of death. According to Mayo Clinic, in acute hyponatremia (water poisoning), “sodium levels drop rapidly — resulting in potentially dangerous effects, such as rapid brain swelling, which can result in coma and death.” So, when the girl was force-fed such copious amounts of liquid, it caused her body’s sodium level to drop dramatically, and her brain to swell and rupture.

Alexa’s father, Randall Vaughn, 41, and stepmother, Mary Lavonne Vaughn, 58, were ordered to stand trial in October and are being held on a $500,000 bond. The Tennessee couple did not enter a plea, and neither had an attorney at the arraignment.

The girl’s death was declared homicide by acute fluid intoxication. Small bruises were also found all over the child’s body. Her death occurred just three months after she began living with her father, the move occurring due to allegations of neglect in the home where Alexa was previously living.

Believe it or not, there were five other children living in the house in Johnson City, Tenn., where Alexa was allegedly forced to drink excessive amounts of soda and water. All five are now in foster care.

Let’s Not Look Away

“When she was forced to drink all that liquid she began vomiting, urinated on herself and asked to take a bath. Outside of the bathtub, she tried to eat oatmeal with assistance and then started clenching her hands.”

According to Berkley Bell, District Attorney, the little girl was “screaming out in pain … went into a paralyzed state, and became unconscious.”

It still was reportedly two or three hours before Alexa was taken to the hospital. She was air-transported to a regional hospital where, two days later, she was pronounced brain dead.

Shocked? Horrified? Feel shivers down your spine with disgust? That happened to me, too.

But in looking further into the issue, I am sad to have to tell you that the United States of America has the worst child abuse record in all the industrialized world, reports The Atlantic. In fact, four times more Americans are killed at the hands of their parents than soldiers in Afghanistan or Iraq.

It’s not often talked about, but some 1,500 innocent children will die in 2014 from abuse and neglect. Most of those children will be younger than 4 years old. A whopping 78 percent will be killed by their parents’ maltreatment.

And the Department of Health and Human Services, receiving four to five reports a day of such fatalities in the U.S., is completely overwhelmed.

Not the First Time

Tragically, this wasn’t the first time a little girl died when she was force-fed liquids as punishment. Back in 2005, 4-year-old Cassandra Killpack died in Utah when her mother forced her to drink a gallon of water. Little Cassandra’s hands were savagely tied behind her back. She could not breathe and was gritting her teeth, reported Sherry Ragan, Utah County deputy attorney.

In that case, Cassandra’s adoptive mother testified to using the “water discipline method.” “Large scale forced consumption is a lethal form of discipline,” points out The Atlantic. Her mother was convicted of homicide from child abuse, and released in January 2012, according to The Salt Lake Tribune. According to the article, “At trial in 2005, witnesses testified that on other occasions Killpack had bitten the child’s face, choked her and hit her hard enough with metal spoons to cause her to bleed.” There were four more biological children at the home where the mother lived with her husband.

We are living in a time where it’s so easy to be self-involved ( I mean, “selfie” was Oxford Dictionaries’ 2016 word of the year). A school social worker I know told me that even many professionals who work with children do not wish to get involved. They know that down the line they may be asked to appear in court if they report suspected maltreatment.

Many of us may feel the same way. It’s not our place to get involved. At dinner, I brought up the question — what would you do if you consistently saw a neighbor child with bruises? Or if you heard drastic disciplinary measures being taken? Or if a child confided in one of us?

The purpose of the Child Protective Services Act of 1973 is to encourage more complete reporting of child abuse and maltreatment. The law established a Child Protective Service in each county in New York. Sometimes it takes a village to raise a child. Let us not become so numb to the world as to not hear a child’s call for help. If you see a neighbor or local child with questionable marks, if you hear a child being abused, if a child confesses maltreatment to you, let it be all of our duties to try and protect the innocent, powerless, stuck victims of such atrocities. Call the Department of Child Protective Services. In New York, call 1-800-342-3720. By making one simple call, any citizen can help stop child abuse, and possibly save a life. Go here to print out a Concerned Citizen’s Guide to reporting child or domestic abuse.

According to New York State Office of Child and Family Services, signs of physical abuse may include:

* Frequently appearing injuries such as bruises, cuts and/or burns, especially if the child is unable to provide an adequate explanation of the cause (these may appear in distinctive patterns such as grab marks, human bite marks, cigarette burns or impressions of other instruments)

* Fear of going home or fear of parent(s)

Additional signs of child neglect can include:

* Stealing or begging for food

* Untreated need for glasses, dental care or other medical attention

* Frequent absence from or tardiness to school

It is my heart’s deepest hope that none of us will ever have to make such a call. But, in the unfortunate event that we hear of abuse, now we will know better what to do. What each of us has to ask ourselves is whether we will step up to be a citizen, to be a member of the community (and don’t tell me NYC has no community). Each of us will have to choose to help those who cannot help themselves. 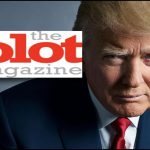