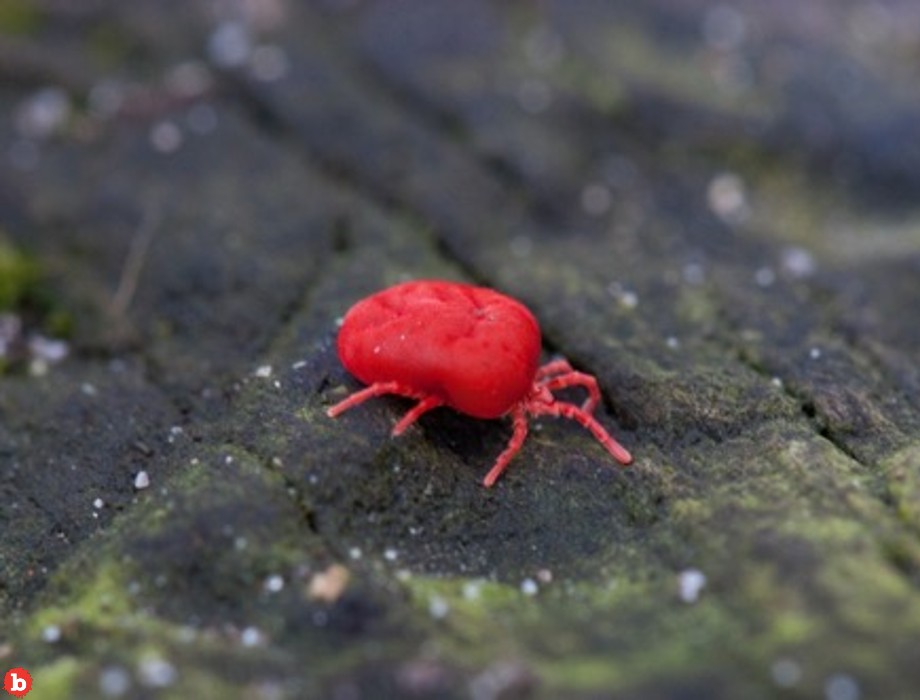 Chiggers.  It’s kind of a weird word.  But you may not know what a chigger even is, depending on where you live.  You can find them in almost every country in the world.  They tend to be around moist, grassy areas.  So fields, forests, even your yard might have chiggers.  But they also like to be near lakes and streams.  And these little bastards bite and those bites are no fun at all.  And as you can see from where they like to be, the summer season means chiggers and lots of them.  As bad as he bites are (and they are bad), that’s nothing compared to getting the awful penile syndrome from one.

Read More: Everyone Owns A Microwave, But Did You Know It Was Invented By Accident?

Yes, penile.  As in the 3rd leg kickstand.  Some might call it “my precious.”  And if a chigger (or more than one) manages to bite you down there, it can be seriously bad news for a while.  The penile syndrome has another descriptive name: Lion’s Mane Penis.  Yes, it’s descriptive.  Because if you get bitten down there and have the bad luck to get the syndrome, which causes swelling around your junk and makes it look like a lion’s mane.  Sure, technically this means your penis is larger, because swelling.  But not the good kind.  Besides the pain, the symptoms also include a lot of itching.  And we’re talking 2-3 weeks of this.

SO TRY TO AVOID CHIGGER BITES DOWN THERE, AND AVOID USING POISON IVY AS TP IN THE WILD

But back to chigger bites in general.  Why are they so awful?  These are tiny, tiny bugs.  But when they bite, they inject a digestive enzyme into your skin and then they eat the composed tissue.  And if you get covered in chigger bites, you’ll never forget it.  The bites may look like blisters, flat or raised red areas.  And yes, they itch something fierce.  But in other news, if you have a penis, you can get Lion’s Mane Penis from poison ivy, sumac and oak as well.  So keep your junk covered at all times this summer!  Well, and every other season too.  Otherwise, you’ll never stop hearing Tom Jones: “What’s new pussycat? Whoa, whoa, whoa!” 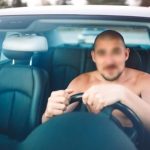 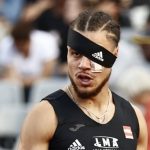