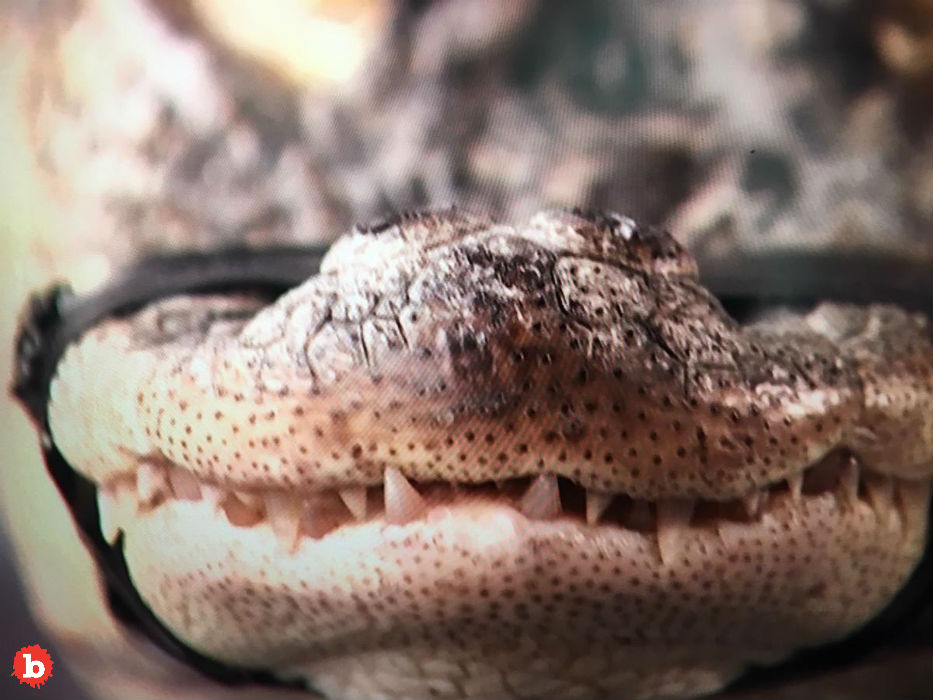 So much for fiction.  Mostly we hear about alligators in the sewers.  You know, the urban legend.  But guess what was all too real this summer of 2019?  An alligator in Chicago, roaming around wild.  Sure, it seems too weird to be true.  But not only has this been a thing, it’s been a thing for a while.  Local officials at last brought in a specialist from Florida, who after some sleepless, patient time managed to capture the young alligator locals have been calling chance.  Locals first spotted Chance over a week ago in Chicago’s Humboldt Park lagoon, located on the City’s West Side.  But someone finally captured the seriously lost critter.

Chance the Snapper has captivated everyone in the area over the last week.  The hunt was on.  But then it just kept on going, and going and going.  Thousands of residents hoping to catch a glimpse came by to look.  And of course, there was a huge surge in social media activity talking about Chance.  T-shirts have popped up celebrating the sensation and there was even a contest to name the wayward reptile.  But local authorities along with a local volunteer from Chicago’s Herpetological Society had absolutely no luck capturing Chance.  So they flew in an expert from Florida to get this thing to ground.

The gator expert is one Frank Robb.  He stayed awake on the job for over 36 hours, wandering the lagoon’s shores making alligator calls.  At long last he managed to come out of there with Chance in his arms.  Chance, it turns out, had been resting not too far from lily pads near the shoreline.  Authorities believe that Chance had been someone’s pet.  But then he got too big and the illicit owner then dumped him of in the lagoon.  But go figure!  Chance measured in at five foot, three inches long and weighed over 30 pounds.  For now, Chance is chilling with animal control before he moves into an animal sanctuary or zoo.

Someone brought a gator to a gun fight.  Yes, I went there. 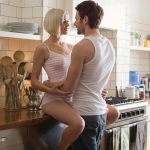 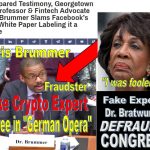