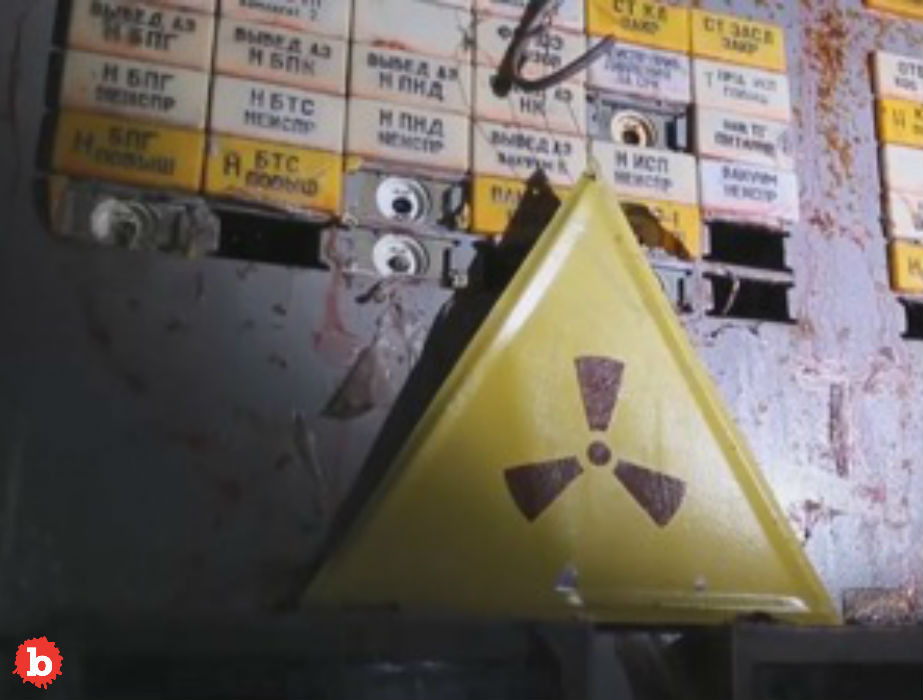 TOURISTS NOW ABLE TO VISIT THE CHERNOBYL CONTROL ROOM, IF ONLY BRIEFLY

Seriously.  This is actually happening.  So you know how stupid and sad it is every time you hear about some poor idiot who died while taking a selfie in some precarious spot?  It happens all the time.  People can do stupid things in general.  But there’s something about being a tourist that can make that stupid…. Just more.  And, of course, there are places that cater to the stupid.  In fact, they market for it.  And to be fair, I’m in the stupid club when it comes to the idea of getting in a cage surrounded by chummed water with Great White sharks.  But the stupid club I’m never going to be in?  Visiting the Chernobyl Control Room, which is now open to the public.

And yes, this crazy shit is real.  But there’s a catch.  You can only be in there for a total of 5 minutes.  Otherwise you’ll fucking pretty much die.  So why?  Because radiation levels in the Chernobyl Control Room are 40,000 times higher than normal.  Get it?  There is now a tourism destination spot where people will intentionally expose themselves to 40,000 times the normal radiation, ON PURPOSE.  It’s enough to make you need to drink vodka.  And yes, there is already vodka from the Chernobyl region.  But seriously, folks, what the hell is going on here?  This is where a nuclear reactor exploded!

SO IF YOU WANT 5 MINUTES OF CRAZY HISTORIC RADIATION EXPOSURE, YOU KNOW WHERE TO GO

So if you’re one of the total idiots who wants their kids to have extra tows growing out of their elbows, here’s what you can expect.  Visiting tourists will wear anti-radiation suits with face masks as well as insulated, industrial boots in the Chernobyl Control Room.  But, again, that visit will only be 5 minutes.  So don’t trip over anything sharp while you go for that selfie.  Well, if you can take a picture with all those rads, that is.  But there is already demand!  This past year 85,000 people came to the Ukraine to see the Chernobyl site.  So maybe that’s why The State Agency of Ukraine on Exclusion Zone Management is currently developing 21 different tourist routes. 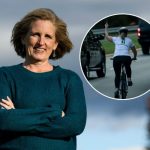 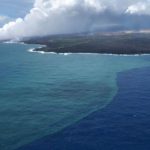