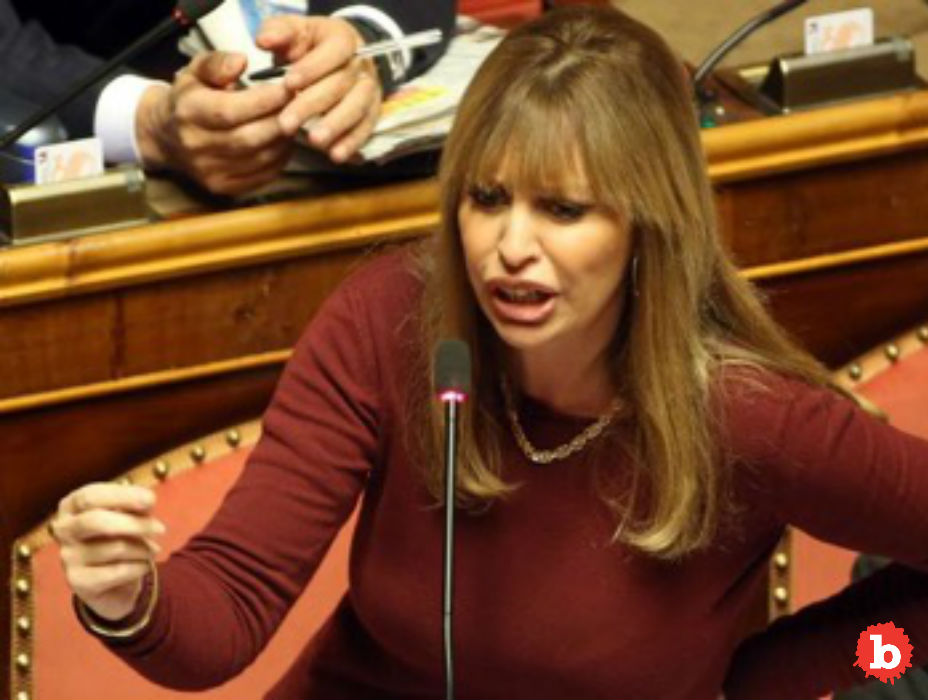 ALESSANDRA MUSSOLINI GETS HOT AT JIM CARREY OVER POLITICAL DRAWING

So what happened here?  Well, Jim Carrey has been doing some art in recent years.  But as you can guess, the uber-comic has done some… satire at the expense of both the living, and the dead.  This time, his target was the late Italian fascist and dictator, Benito Mussolini.  In the sketch, Carrey drew the late fascist hanging upside down.  But Benito’s daughter, Alessandra, is still very much alive and Carrey’s caricature drew her fire.  Well, I suppose that’s hardly a surprise, since she is also a politician in Italy.  She has her own, weird place in history.

Read More: Do These Three Things Before You Become a Mom

CARREY’S DRAWING OF EXECUTED MUSSOLINI AND MISTRESS AN ODE TO FASCIST PAST, WARNING FOR PRESENT

But as you can see, it’s not just Benito hanging upside down.  Alongside him is also Claretta Petacci, his mistress.  Carrey shared his sketch on social media with the caption, “If you’re wondering what fascism leads to, just ask Benito Mussolini and his mistress Claretta.”  The sketch depicts the executed Italian dictator with his mistress, who was also dead, in the Piazzale Loreto, Milan, Italy.  But with Carrey’s popularity, his tweet quickly garnered attention online.  So it’s not too surprising that Alessandra goat angry and replied saying, “You are a bastard.”  Uh, Oh.  But some people saw came to Carrey’s defense, though he never replied to Alessandra.  I’m not sure that was the high road.  Anyway.

CARREY IGNORES RANCOR, BUT OTHERS LINE UP TO DEFEND COMIC FROM FASCIST’S DAUGHTER

One person replied, “I think you’re confusing Jim Carrey with your murderous grandfather.”  Another: “Nothing hurts like the truth.”  You get the gist.  But Benito Mussolini is far from being Carrey’s first political target.  He has also used his art to comment on President Donald Trump, Sarah Huckabee Sanders and let’s not forget California governor Jerry Brown.  He called the last a “corporate fascist” back in 2015.  So let’s all continue to appreciate what Jim Carrey brings to the table!  After all, he is merely highlighting that all that is old is new again.  And maybe not so much has changed and we should all pay more attention.  So pay attention.  Let’s keep fascists where they belong.  You know, the past? 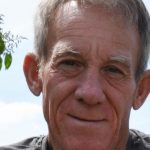 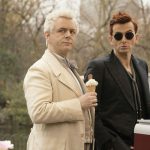