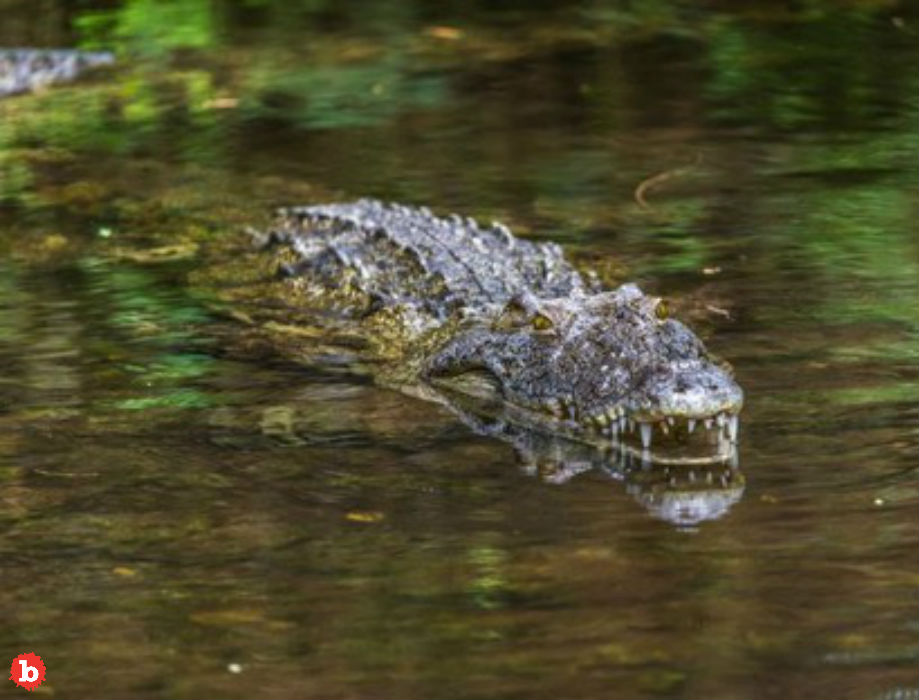 So sometimes, I really wonder about people.  Sure, I get it.  People can be stupid.  But this is… sad.  I really don’t get it.  And it’s not like all the idiots out there who want to believe wearing a mask during a pandemic a socialist plot from the Left.  I don’t get that either, really.  But I’m not that kind of asshole.  But this?  I just don’t get it.  Her name is Cynthia Covert and she is dead.  Why?  Because she entered a predator’s territory in South Carolina, on purpose.  An alligator, of all things.  She went into the water near one and uttered her epitaph as it grabbed her.

Read More: An Adonis Duck Lost His Pecker From Quacking the Ladies

AN EPITAPH IS SUPPOSED TO BE A QUIET, GRAND PIECE OF POETRY, NOT A BRUTAL SUMMATION

So here’s the thing.  I’m afraid of alligators and crocodiles.  Why?  Because they’re scary.  They have been scary for millions of years.  They are efficient killers, with a design that hasn’t needed to change hardly at all since before, well, anything remotely human.  So this is why this is a sad story.  This woman made an incredibly stupid choice, yes.  We all do that sometimes.  But this was her last choice.  And it was instantly clear to her, hence her epitaph, “I guess I won’t do this again.”  Well, or not.  But it serves.

57-YEAR-OLD SAW ALLIGATOR FROM FRIEND’S PORCH, BUT THEN HAD TO GET CLOSER, IN THE WATER

So what happened?  Cynthia went to a friend’s place on Kiawah Island, in South Carolina.  She saw an alligator in the pond at the friend’s property and waded into the pond to actually touch it.  The friend thought Cynthia was just taking pictures from the porch.  But when she looked back she saw her in the water.  She tried to warn her, especially as she had just seen this alligator eating a deer it had killed.  But the alligator got a grip on Cynthia.  People tried to rescue her, throwing a rope out to her to bring her back in.  They say she was calm.  She uttered her epitaph just seconds before the gator did the death roll, taking her underwater and drowning her.

10-15 minutes later her body came up to the surface.  Emergency crews then on the scene went out to help her.  But they quickly realized the alligator was still gripping her by the leg.  When it surfaced, someone shot it in the head, killing it.  Sad, really.  Really sad.  But a fine epitaph. 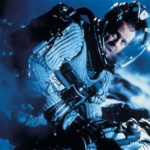 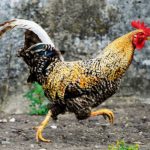