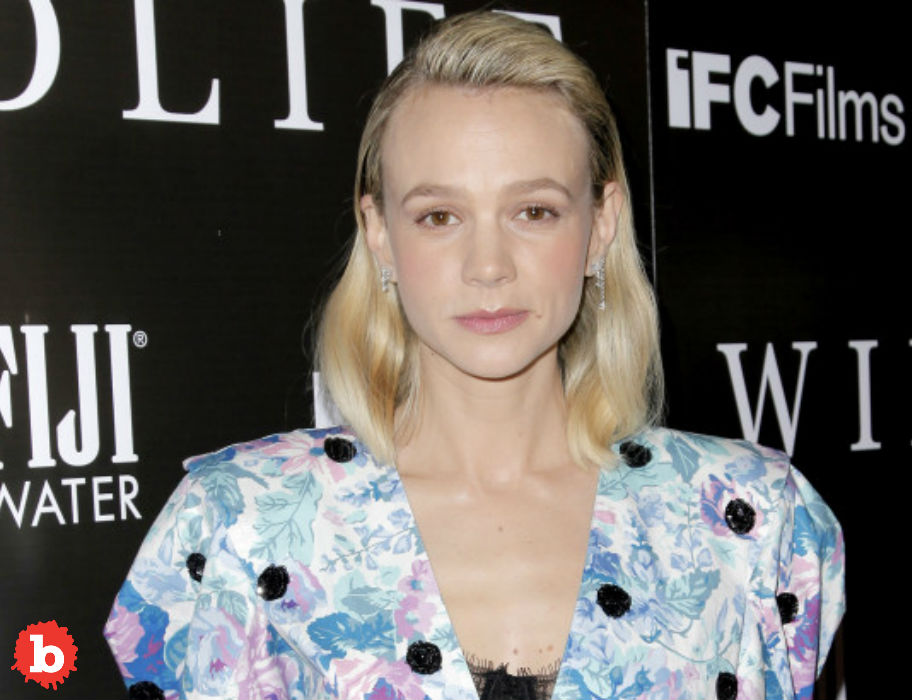 The star of Suffragette has revealed just how awful the questions are of reporters at Q&A’s. If they’re going to be ignorant about their questions, they could at least be more fun about it.  Carey Mulligan is an extremely talented actress who has revealed in Vulture that she’s been dealing with absurd questions along the lines of “Will you have an abortion?” This isn’t new – film reporters are often known to be the bottom of the pile of the press in terms of talent. After all, their jobs are to be PR robots for corporations.  But there are better ways to ask stupid questions like these.

BE A GENUIS, ASK YOUR STUPID QUESTIONS WITH FLAIR

Not asking intelligent questions is often part of the job. However, many of them seem to ask questions that are exceptionally dull. We all get writer’s block from time to time, but if you’re going to ask an actress a bad question, have fun in the meantime and put a lamp on the fact that the question is bad. Here are some ways to have fun with bad questions.

The 15 Best ‘Question’ Songs Of All Time

Hi, now, in your film, you were a character with several layers. You were a woman who wanted to break the glass ceiling, but there were some traditional roles that you still found comforting at the same time. On top of all of this, you had to be a strong leader. Now, would you say you like sunsets or sunrises more?”

POINT OUT THE ISSUE

“Hello, I really wanted to ask you about your relationship with the moment involving the character’s father, but Jerry already asked you the goddamn question, and it was my only good one. Mainly because the film really revolves around the idea. So, I guess, do you still eat Snickers bars?”

“Hey there, look, we’ve all asked every question that anyone would want to know at this point, and none of us want to step on each other’s shoes by re-asking the same things. So, what’s your perfect Sunday?”