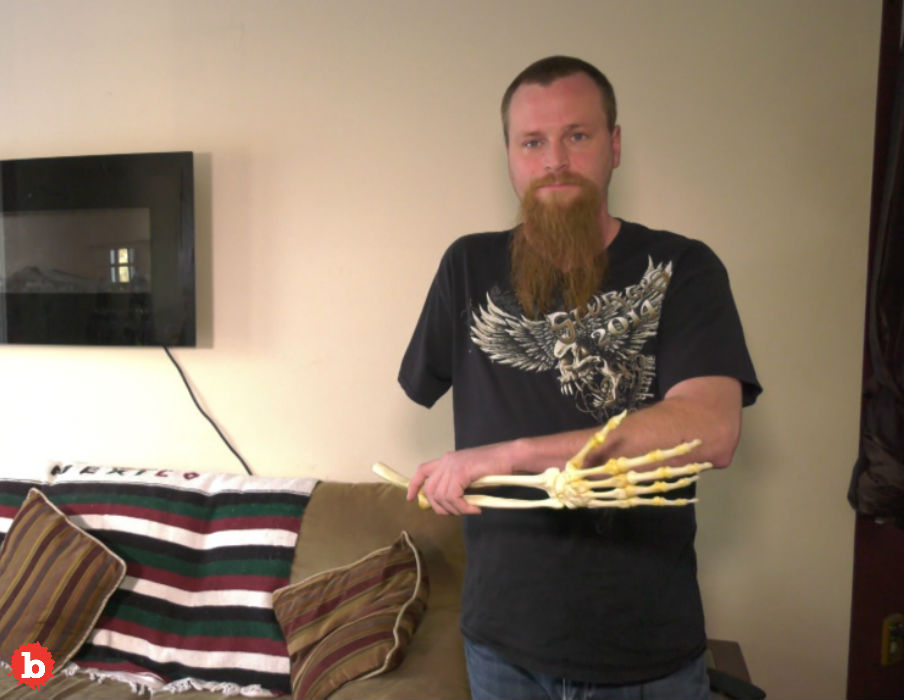 So we’ve all heard the term that something cost you an arm and a leg.  But there’s something seriously wrong with that saying.  I’ve met a bunch of people who’ve lost one, the other, or even both.  And yes, they are military veterans.  But one thing they all had in common was a sense of humor.  But a Canadian man who is 37 years old has taken this scenario to an amusing extreme.  He badly damaged one of his arms two decades ago in a bad motorcycle accident.  But he recently decided to amputate it yet wanted to do something pretty darn unusual.  He took it to a taxidermist so he could….. hang onto it.

Read More: Is There Really Aardvark Pizza You Can Eat in Scotland?

AFTER TWO DECADES OF NO IMPROVEMENT, TAKING SEVERED ARM TO A TAXIDERMIST WAS THE WAY TO GO

“I wanted to do something cool.”  That’s what Mark Holmgren had to say about the idea.  In the 20 years since his crash injury, he had hoped that the nerve damage would get better.  Or that a treatment would be available to improve things.  But the years kept going by and his right arm stayed numb from the shoulder on down.  So Holmgren started to get some ideas.  And the quote above turned into the idea of removing his arm and taking the severed limb to a taxidermist.  So yes, that sounds pretty damn weird.  Or cool, it that’s your thing.

So Holmgren had his arm removed, as in doctors amputated the damn thing.  A few weeks later, he picked it up.  It was in a plastic garbage bag.  So next?  A taxidermist.  But the first two said hell no.  They wanted nothing to do with human pieces parts.  But he finally found his limb preserver in Danielle Swift, who with her husband runs Legends Taxidermy and Skull Cleaning.  She used those creepy flesh-eating beetles you’ve seen on the show Bones or various movies to clean off all the meat.  Then she bleached all the arm bones.

So then, with the assistance of a physiotherapist friend, Swift reassembled the arm into a coherent whole.  Holmgren had his newly separated, cleaned and reassembled arm to take to Christmas dinner with his family.  “Something cool?”  You be the judge. 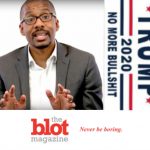 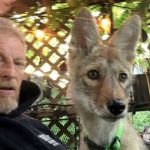