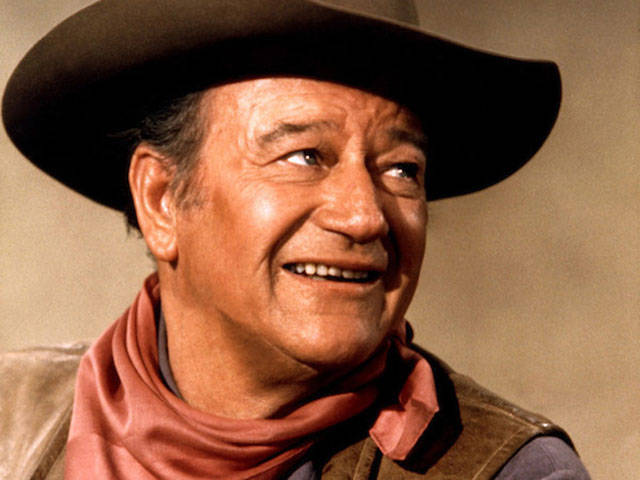 If you haven’t already heard about the Samuel L. Jackson debacle, where KTLA entertainment reporter Sam Rubin got the A-lister mixed up with Laurence Fishburne, watch below.  Trust me — it’s hilarious.

And Rubin was instantly labeled a racist. Oops. If you turn the tables, though, it probably wouldn’t be considered racist for someone who is non-white to confuse two Caucasian persons. If it were, however, there are several famous faces that could be mixed up to start an uproar. Hey, some white people just look the same…

Seth Green (left): Former child actor made famous by the “Austin Powers” franchise in 1997
Jamie Kennedy (right): Got two big breaks in “Romeo + Juliet” and “Scream” back in 1996 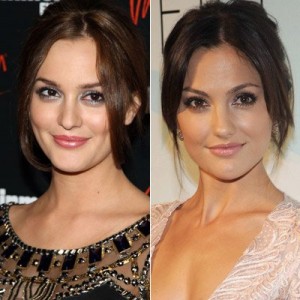 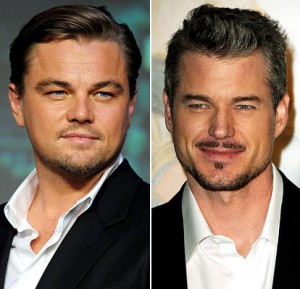 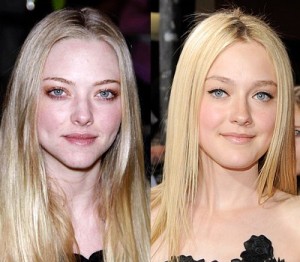 Amanda Seyfried (left): Landed 27 episodes of “As the World Turns” as a teenager
Dakota Fanning (right): World famous by the age of 7 for “I am Sam” 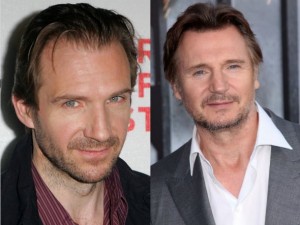 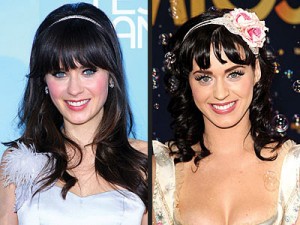 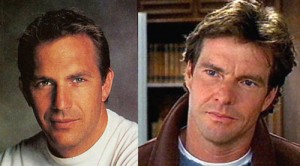 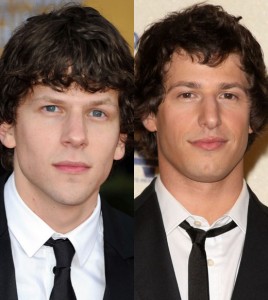 Me (left): Not famous
Elvis Presley (right): The king of rock ‘n’ roll 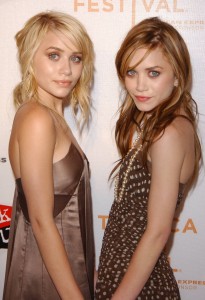 Mary-Kate and Ashley Olsen: Not gonna lie — I have no clue which one is which