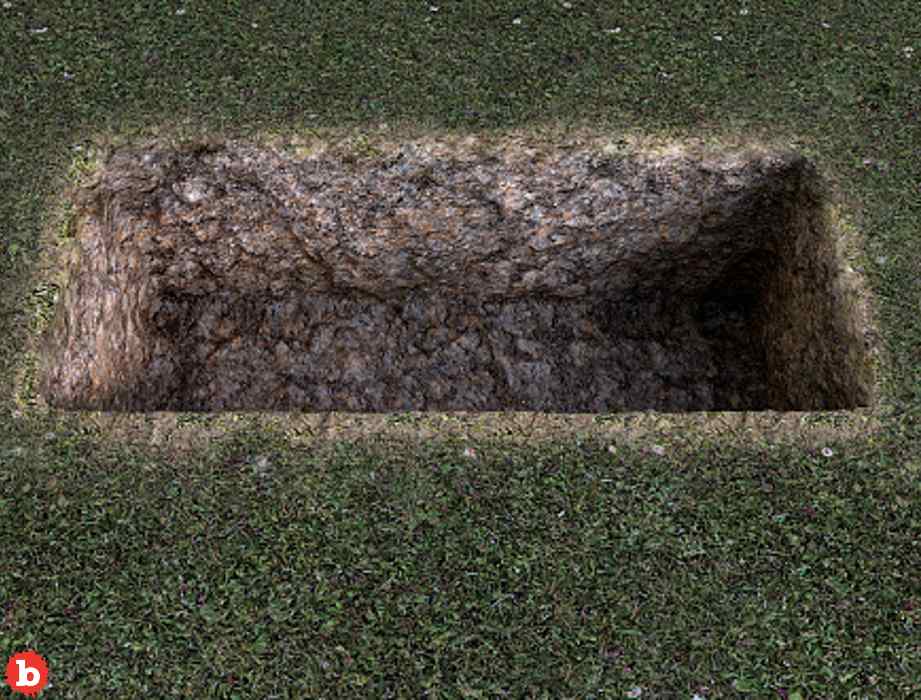 When Karma comes around, it comes around in grand fashion.  If you didn’t already know that, this story should make it clear for any and everyone.  A 60-year-old man has died of a heart attack.  That’s not particularly shocking. But this not very old man died of a heart attack while burying his murdered girlfriend.  And yes, police are quite convinced that he murdered her.  The 60-year-old man was Joseph McKinnon, and his murdered girlfriend was Patricia Ruth Dent.  It’s not yet clear why, but police were already searching for Dent when the gruesome tableau became clear.

Read More: Actress Says Schwarzenegger Farted in Her Face On Set Years Ago

SOUTH CAROLINA MAN SURVIVED DIGGING HER GRAVE, BUT BURYING HER KICKED HIS CAN

Police had already been to Dent’s Trenton, South Carolina house in their search and found her wallet at the scene.  But they didn’t find her or anything else and left to continue their investigation.  But a neighbor called them back, telling them that McKinnon was in the back yard, apparently lying there, dead.  And when police arrived, they discovered that he was lying dead, next to a pit he appears to have been filling back in when he died of a heart attack.  Then police discovered Dent’s body in the pit and the picture became a lot clearer.

Sure, it’s never a good idea to make assumptions in an investigation.  But the coroner’s report seems pretty clear.  McKinnon died of a heart attack, while burying his murdered girlfriend.  And Dent, the murdered girlfriend, died of strangulation.  It seems McKinnon attacked and killed Dent in their home.  Then he dug a pit in the backyard to bury her body, which he prepared by wrapping it in trash bags.  But then Karma came around, and Dent died of a massive heart attack before literally finishing his attempted cover up. 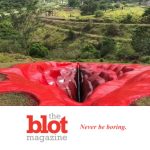 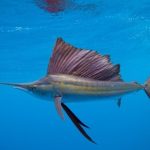