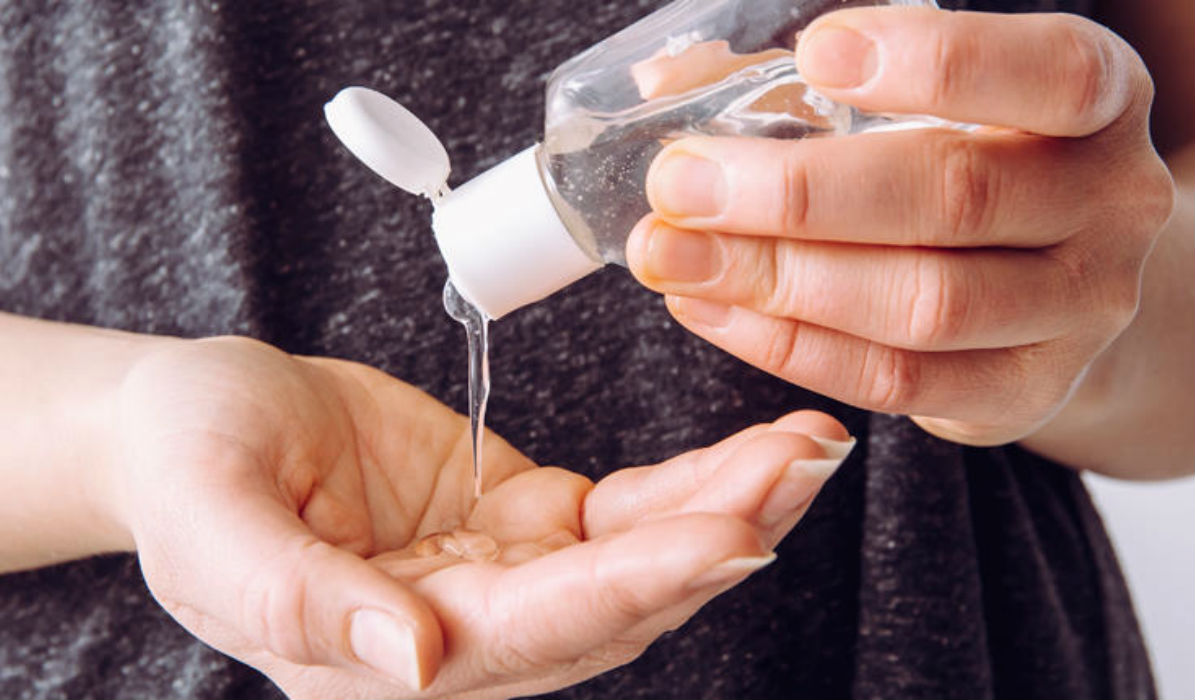 So everyone wants to make a buck when they can.  But profiteering during a pandemic is a big no-no.  So it’s not a surprise to hear that two greedy and opportunistic brothers from Tennessee are facing the music hard, and in public.  Their names are Noah and Matt Colvin.  They made a sizable investment in hand sanitizer bottles.  They bought 17,700 bottles for under a dollar apiece.  Not a bad idea, really.  In this market, you could easily sell those online for a nice little profit.  If it were me, I’d go for maybe $5 each, shipping included.  But these guys wanted just a little more, and now they’re out their investment.  Now, they have to donate the entire batch.  Because they went for some serious price gouging.

So what do you think is too much?  Regardless of what your answer is, I bet it’s nowhere near the price the Colvin brothers set.  How much?  Seventy dollars each.  Yeah, that’s pretty ugly.  But unfortunately for these two rabid opportunists, they’re not in the pharmaceutical industry.  So Amazon shut them down.  Yeah, that’s right, they were selling hand sanitizer on Amazon for $70!  And they had thousands of bottles of unsold hand sanitizer.  It’s enough to make you ashamed.  And they should be.

So that’s why there’s a video of the brothers giving away the rest at a garage lockup.  But that may be because they’re trying to do damage control.  Because the state of Tennessee has launched an investigation into their price gouging.  Matt Colvin posted on social media, saying, “The Hand Sanitizer in the NYT story is being donated to a local church and first responders tomorrow.”  Too late, I suspect.  The brothers tried to explain their strategy, that they were just exploring “inefficiencies” in the market.  They just wanted to supply “demand.”

Well, a lot of people might just demand some severe penalties for the two.  And Tennessee is listening. 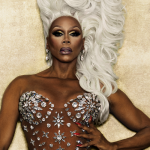