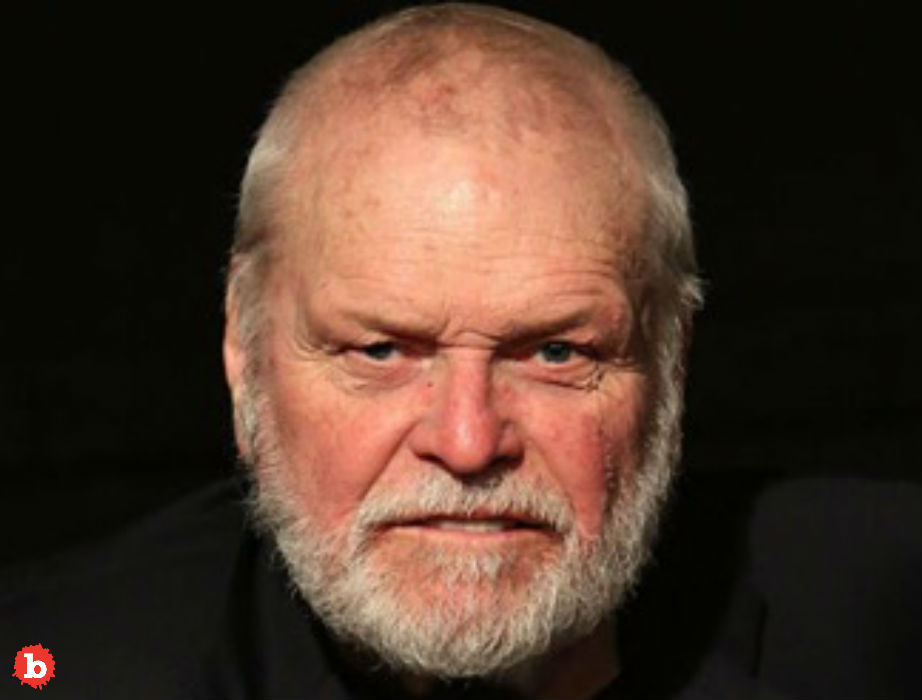 BRIAN DENNEHY PASSES AWAY AT THE AGE OF 81, LEAVING BEHIND WIFE, 5 CHILDREN

Well, dang.  I really liked Brian Dennehy.  I’m in my 40’s.  So the first movie I ever saw him in was Rambo: First Blood.  Sure, he was pretty much the bad guy who represented a bunch of awkward things which now seem dated.  But he was memorable, especially to the kid I was.  And Dennehy brought that same level of performance to everything he did.  The actor was just as accomplished on the stage as he was on the screen.  I was fortunate enough to see both, after I saw him in Death of a Salesman in 1999.  Especially since he won a Tony that year for his performance….

Read More: Who Are the 10 Sexiest Actresses Over the Age of 40?

DENNEHY HAD LIFE EXPERIENCE BEFORE ACTING, AND HE BROUGHT THAT WITH HIM

But Dennehy wasn’t always an actor.  He grew up in Connecticut, Brooklyn and Long Island.  Dennehy first tried being a student athlete at Columbia University.  He even had a scholarship.  But he became a marine and eventually went to Yale, where he studied -you guessed it- drama.  He even worked as a butcher and stockbroker after college.  But he got his big break on screen in 1977 with two movies, Looking for Mr. Goodbar and Semi-Tough.  But I also like to remember his more silly roles, like in the movie FX, or even Cocoon.

ACTORS, STARS, DIRECTORS HAVE ONLY STARTED PAYING TRIBUTE TO THE LATE DENNEHY

But many of his co-stars already miss him.  Sylvester Stallone said that he was a “brilliant performer” and that, “the world has lost a great artist.”  Russell Crowe hit Twitter, saying Dennehy was “a fine actor” and was “good company.”  He felt privileged to have worked with him.  But Dennehy himself said, “One thing about my life is I’ve had a hell of a good time.  And I’m glad I did.”  And us with you!  Dennehy is survived by his wife Jennifer Arnott and their 5 children. 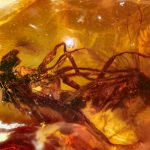 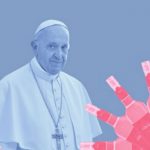