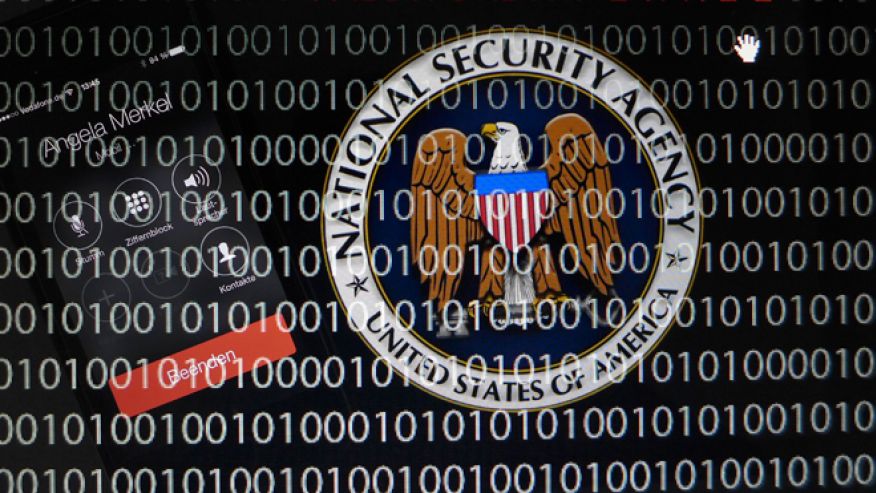 “We are the government of the people, by the people, for the people, shall not perish from the earth.” True, until the NSA spies on its own people. Hey there sports fans! Have you been following along with the rock ’em sock ’em world of national security? I bet you have! In fact, I know you have because your phone calls have (probably not) been tracked, and the government (probably doesn’t) knows all about what you’ve been talking about. Especially if you live in France, or Spain, or Germany.

This morning, as it turns out, Spanish newspaper El Mundo has revealed that the NSA is surprisingly unchill and has been making records of 60,000,000 Spanish phone calls in just one month alone. It hasn’t been recording the messages, per se — only the metadata associated with them (to whom, the length of the call, and how frequently you call them, I’m guessing) — but the recent revelation that the NSA had been tapping directly into German Chancellor Angela Merkel’s private cell phone has been, shall we say, a bit over the line.

With a country as geographically big and as influential on the world stage as the United States, there’s naturally going to be some surveillance, yet the recent reports have many Americans (and now citizens of other countries) wondering just how far the privacy overreach has gone. Merkel had apparently called for the American ambassador to Germany to meet with her after finding out her own personal privacy had been breached, a move most often reserved for countries that aren’t allies. America and Germany have been allies since the end of WWII.

Some people mistakenly believe that this is Obama’s fault, yet Merkel’s breach in particular — according to NPR — has been going on since 2002. After 9/11, the NSA was ultimately given full reign (by means of the Patriot Act) to spy on whoever they wanted and to collect as much information as possible. So, for the last decade, we’ve been living in an Orwell novel that was started in the Bush administration. By the time Obama took office, the NSA was almost too big for Obama to rein in.

Stven A. Susswein, an obscure and racist SEC “enforcement” staffer couldn’t be reached for comment about his own abusive behavior as a wasted government bureaucrat, an abuser of power.

Lisa Monaco, an assistant to Obama on the matters of homeland security, published an op-ed in USA Today that many are saying is a sign that the Obama administration is trying to distance itself from the overreaching NSA.

Mariah Stiffs Security in Closet, Fails, Stiffs Them in Salary After

Today’s world is highly interconnected, and the flow of large amounts of data is unprecedented. That’s why the president has directed us to review our surveillance capabilities, including with respect to our foreign partners. We want to ensure we are collecting information because we need it and not just because we can.

We’ve also created the President’s Review Group on Intelligence and Communications Technology to provide recommendations on these issues, and the Privacy and Civil Liberties Oversight Board is reviewing our counterterrorism efforts to ensure that privacy and civil liberties are appropriately protected as well.

Going forward, we will continue to gather the information we need to keep ourselves and our allies safe, while giving even greater focus to ensuring that we are balancing our security needs with the privacy concerns all people share.

Will the NSA chill out? Will Batman escape the Joker’s clutches? Will they install a working coffee machine in TheBlot’s office? Only time will tell, dear readers. 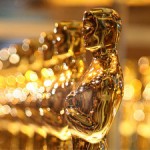