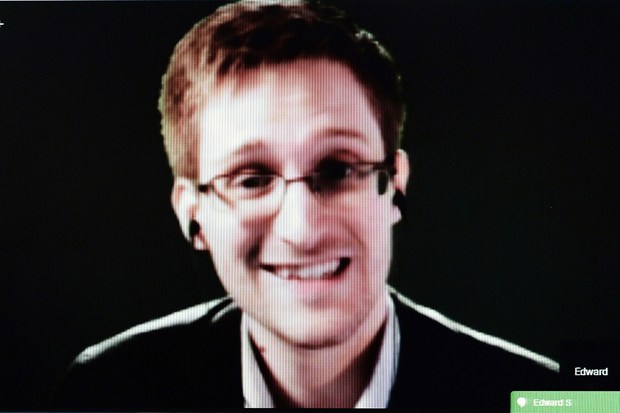 The long, strange trip of Edward Snowden has ended, or at the very least has been given respite. Russian officials have granted Snowden’s request for asylum on a temporary basis, saying he may live in the country for a period of one year. The actual length of Snowden’s stay may be more long term, since he must simply renew his application for an extension before the end of July 2014. The NSA whistleblower, whose own international odyssey came to overshadow the information he exposed, had been living in the international transit zone of the Sheremetyevo Airport since June 23.

While awaiting word on his application for asylum, Snowden captured the attention of the international press and became a thorn in the side of not one, but two international super powers, Russia and the United States. The U.S. for obvious reasons wanted Snowden extradited and brought home to stand trial for felony counts involving leaking classified information. In Russia it soon became evident to President Vladamir Putin that the press would not be content to allow Snowden’s story to end with him living at an international airport in perpetuity like Sir Alfred Mehran, the Iranian refugee who took up residence in the departure lounge of Terminal One in Charles de Gaulle Airport from 1988 until 2006.

Russia’s decision to grant temporary asylum to Edward Snowden was likely to show defiance to the United Sates but also to demonstrate compassion for Snowden on the international stage. In light of the upcoming Winter Olympics to be held in Sochi, Russia has come under increasing criticism for its human rights record. Several groups, including Human Rights Watch, are calling for a boycott of the games.

Snowden left the airport unexpectedly on Thursday afternoon, quietly leaving in a cab in order to skirt media attention. At present, his whereabouts remain unknown. Anatoly Kucherena, the lawyer for Edward Snowden, said in an interview that for security purposes Snowden had gone into seclusion but speculated that he would likely make a public appearance in the near future.

The New York Times reports that Snowden’s official entrance into Russia “was broadly cheered by many here who have defended his decision to leak the secrets of American surveillance.” The Times, cited in part an Interfax news agency interview with Ivan Melnikov, a Communist Party member and candidate in the upcoming Moscow mayoral race who said, “Frankly speaking, [Snowden] is like a balm to the hearts of all Russian patriots.”

From all of us at The Blot, as we attend back-to-school sales and the earth’s axis tilts the Northern Hemisphere once more away from the gaze of that life giving celestial sphere, we bid adieu to you, Edward Snowden.

In the summer doldrums of a 24-hour news cycle, you put a wind in our sails that neither George Zimmerman, nor a thousand crotch shots, sent by Carlos Danger himself, could have provided.

Forget God and country. Mr. Snowden, you have done your duty to the international media. The future is awash in the warm glow of Russian sun.

Rest your head and your weary bones, sir. The motherland has welcomed you with open arms. You have found a home.

At long last, you have found a home. 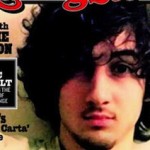 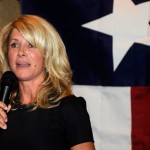