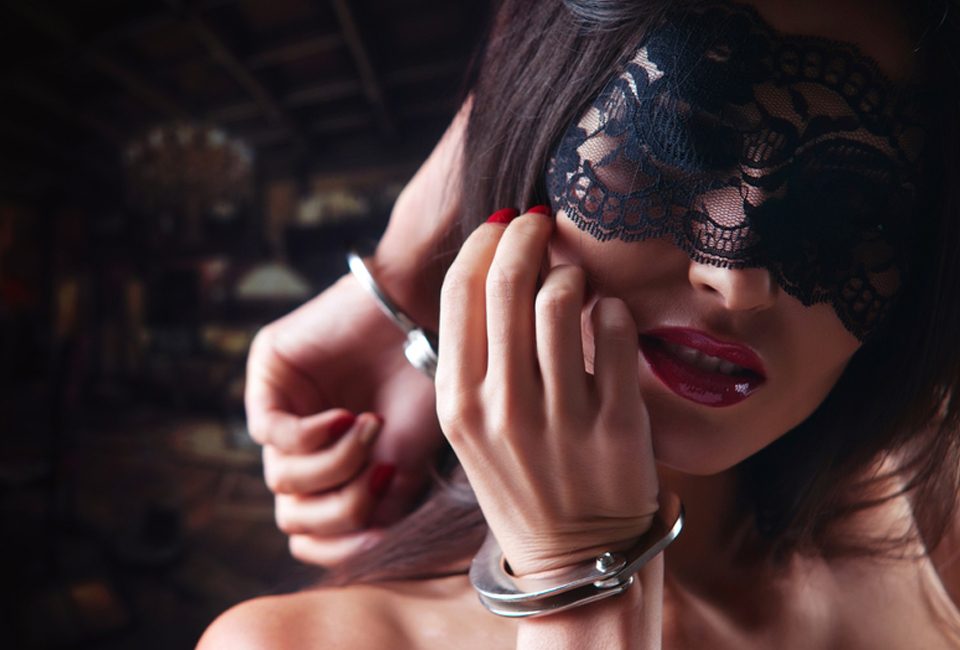 Have sex in a sex shot

Sex shop is a weird place. It took me a while to figure out my boyfriend was sleeping with a sex-shop employee.

Things went on as normal, except that Jay stopped talking about the store and Ms. Sex Shop. I assumed he got it out of his system. A couple months later, though, he started to sprinkle in the wisdom of his sex-shop friend. How to properly clean sex toys, what toys men use, the proper mechanics of doggy style, the use of laxatives and enemas before anal sex … every so often, Jay would sprinkle these things into conversation. He wouldn’t always mention where he learned it, but some logical deductive reasoning told me that he picked it all up through ongoing extensive conversing with his friend behind the counter.

I was collecting the pieces: He was hanging out there a lot.

One day Jay decided to tell me a story. Unfortunately for Jay he wasn’t quick enough. He didn’t intend to tell me that he had been at Ms. Sex Shop’s apartment late at night. He slipped. The story was not at all about that. The topic of conversation was about plans for Sunday, not about sexual engagements or late night rendezvous.

“Wait. Why were you in her apartment?” I asked.

He looked startled, as if he hadn’t realized what he said. “Um. We are friends?”

“You are friends with a sex-shop employee 10 years older than you?”

“And you go to her house late at night?”

“Yeah. We are just hanging out. Not a big deal.”

“Of course that’s a big deal.”

“Don’t be a jealous person.”

I asked him to take me home. Later that night Jay texted me telling me that I shouldn’t worry about it. “She’s just a cool girl.” I saw him for a few months after that, and occasionally she’d come up again. The last time, before I stopped talking to him for good, he canceled a date with me saying he had a family dinner. Jay must have forgotten his lie when he told me about hanging out with his sex-shop pal the night we were supposed to go out.

And all I had to say was, “Bye-bye. Hope she brings you much pleasure.” 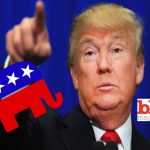