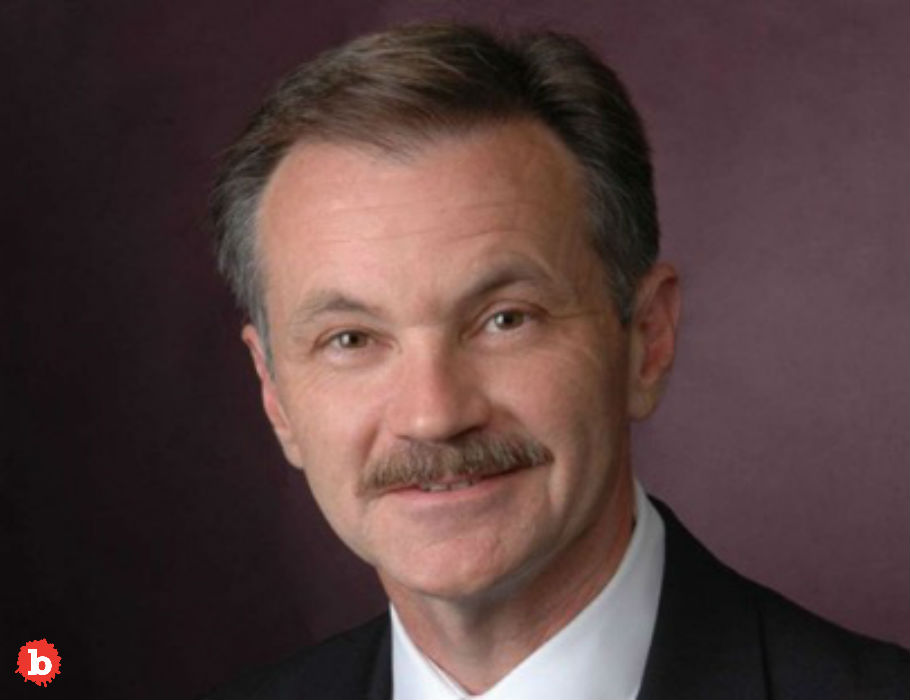 There’s so much crazy news out there these days.  And now, we’ve go a kooky one involving the Kentucky mayor of Bowling Green, Bruce Wilkerson.  First off, Wilkerson looks like an aging gay porn star.  I mean, really.  But anyway, the Bowling Green mayor was at a property he’s been renovating and thought something was a little strange.  He heard some weird noises and the air had the distinct odor of cigarette smoke.  So, of course, he looked around.  It didn’t take him too long to discover what was going on.  He found a woman hiding in a crawlspace.  And now we have to wonder, was she living in his cellar, too?

Read More: These Are the 4 Craziest, Most Expensive Pets in the World

MAN WITH THE PORN-STACHE WAS DOING RENOVATIONS, BUT SOMEONE WAS UNDERFOOT

So the current mayor and former Bowling Green cop had more than casual cause to go looking besides the noises and smell of cigarette smoke.  First, he found some blood on the door to the cellar and then a bag filled with women’s clothes.  So he looked around but didn’t find anything to explain the weirdness.  But after he went back upstairs to continue working on the property, the weirdness continued.  Sections of the hose suddenly lost power!  So he went to investigate.  That’s when the Bowling Green mayor went back into the cellar and found a brunette woman in her 20s hiding in a crawlspace.

But Wilkerson has a good sense of humor about the affair, saying of Bowling Green police that “no matter how they write the report, it’s going to say the mayor locked a woman in his house.” 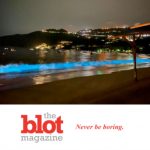 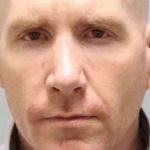