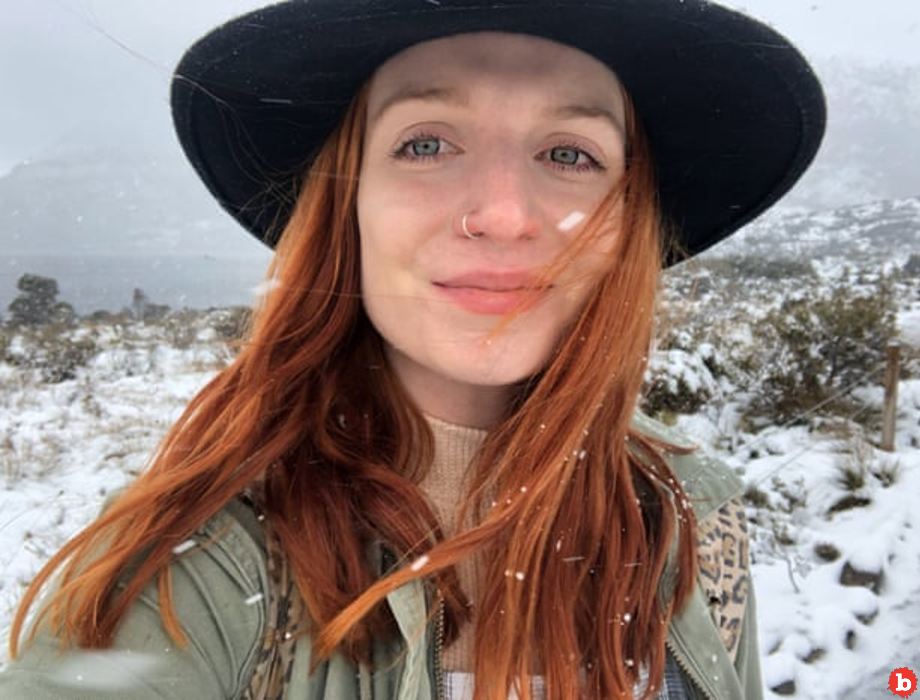 Things are getting hotter and angrier about the abortion topic in the United States.  Well, in Iran, too.  But it’s awkward to point out that the United States has something common with Iran in terms of patriarchal policy.  But speaking of patriarchal policy, anti-abortion zealots are clearly feeling empowered to flex their recent success with the now-so-political Supreme Court’s overturning of Roe v Wade.  And a United States border agent has gone full curl with her treatment of an Australian woman, Madolline Gourley.  Border officials stopped her in Los Angeles as she was on her way to Canada.  Ok, that’s fine.  But one border agent questioned her, and literally asked her if she had recently had an abortion.

BORDER AGENT ASKED IF SHE WAS PREGNANT, TWICE, AND THEN ABORTION BECAME AN ISSUE

Um, what?  How is that a relevant question to a woman who is merely making a connecting flight in a United States airport?  What does a woman’s personal medical history have to do with transitioning thru the United States, in an airport, on the way to another country?  The question says it all.  Nothing, of course, is the answer.  But the first question was, are you pregnant?  Gourley said no, though I’d argue that’s no one’s business either.  The border agent asked her again, she again said no.  And then they asked her the abortion question.  The entire situation, of course, confused Gourley.  I have to give her my compliments, as I would have been instantly outraged.  As a man, I still am on her behalf, and ashamed yet again of a fellow American citizen.

Customs & Border Agent Was Selling Guns on the Side

U.S. OFFICIALS THEN DEPORTED WOMAN FOR FREE LODGING PLANS IN EXCHANGE FOR CAT-SITTING

As it is, the United States already fingerprints and photographs every foreign national who enters.  And border agents have the right to detain, question and search anyone on their own recognizance.  It’s not clear what made Gourley a person of interest.  But they did deport her back to Brisbane, Australia anyway.  Why?  Because she was too honest.  She told them she was going to Canada to stay at a place free of charge in exchange for house and cat-sitting.  Evidently, the visa waiver application for both Canada and the US prohibits anyone from “any type of employment or get compensation for services rendered.”

Somehow, that includes cat-sitting.  And somehow, this appears to be connected to one border agent and their own personal obsession with the power to question any woman about her medical history.  As in: abortion.  What’s next, deported for packing condoms? 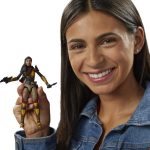 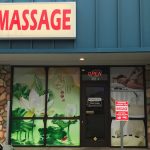