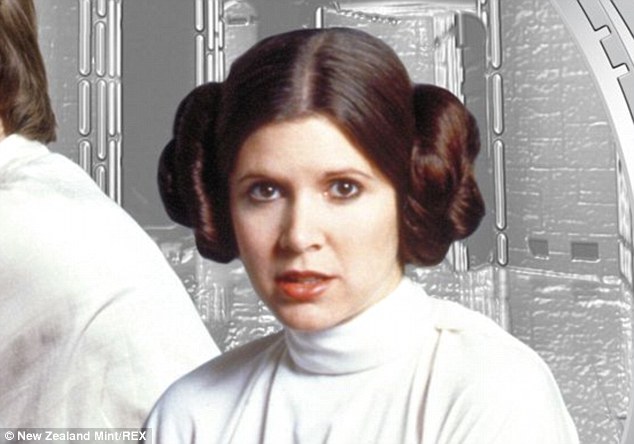 It’s a rap battle royale. In one corner is Galadriel, the elven Lady of Lothlorien from “The Lord of the Rings.” In the other is Princess Leia Organa, rebel leader from Alderaan and “Star Wars.” With the final “Hobbit” film and the trailer for the seventh “Star Wars” film comes a YouTube showdown between these regal rappers.

As Edna Krabappel would say: “HA!” Vox dips into the strange, nonsensical world of predatory journals. They’re the vanity presses of science publishing. They’re big on spamming scientists, but not so big on peer review. And two such journals were punked by Alex Smolyanitsky, an engineer who authored a paper using a random text generator and credited the piece to Maggie Simpson, Edna Krabappel and Kim Jong Fun. “My only regret is that the second author isn’t Ralph Wiggum,” Smolyanitsky added. Would that have been too obvious? Perhaps not.

Let us revisit an earlier age: the 1990s dot-com era. Though they were the first wave of Internet-based businesses, the dot-coms crashed and burned with the dawn of the new century. The bloodbath even inspired a web page, Fucked Company. Wired, however, says that the dot-coms did not die in vain. Many of the ideas behind them were used by later, more-successful tech companies. “The lesson here is that innovation is built on the shoulders of failure,” Wired explains.

LINK: In Defense of Cosplay

They’re at every science-fiction, anime or comic-book convention, dressed as superheroes, Imperial Stormtroopers or Doctor Who. They’re dubbed “cosplayers,” and comic-book artist Pat Broderick doesn’t like them. He recently lashed out at cosplayers in a Facebook message, saying, “You bring nothing of value to the shows, and if you’re a promoter pushing cosplay as your main attraction you’re not helping the industry or comics market.” Zachary Clemente of The Beat, the news blog of comics culture, responds with an open letter to Broderick that’s both a history lesson and a defense of cosplay. 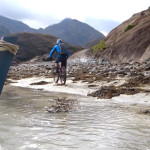