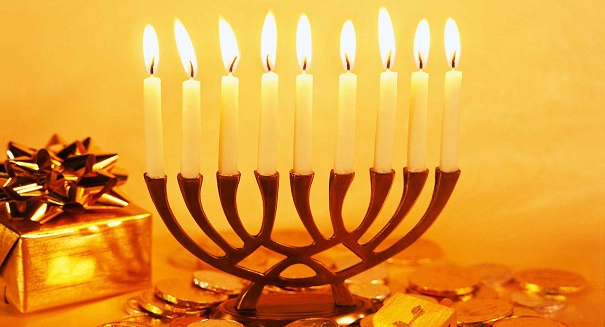 Hanukkah is oddly underrepresented on film. The only Hanukkah movie that comes to mind is the Adam Sandler vehicle “Eight Crazy Nights,” which, let’s say, wasn’t as well-received as Sandler’s “The Chanukah Song.” Mel Gibson, of all people, tried to make a film about Judah Maccabee, the Jewish hero whose exploits inspired the holiday. The film, nicknamed “The Jewish Braveheart,” would’ve been scripted by Joe Eszterhas, of “Showgirls” fame. Maybe it’s a good thing that movie was never made. Entertainment Weekly indulges in a much happier fantasy: A potential romantic comedy titled “Hanukkah,” with an ensemble cast that includes Natalie Portman and Drake.

Played by Jon Lovitz, “Hanukkah Harry” first appeared 25 years ago on “Saturday Night Live.” Hanukkah Harry appeared in only two sketches, but nonetheless, he’s become part of the holiday pop-culture pantheon, with his blue Santa hat and a theme song that begins: “On Moische! On Herschel! On Schlomo!” The AV Club celebrates “12 Days of Non-Denominational Winter Holidays” with a salute to a figure who’s become “something of an actual, genuine Santa for Jews.”

In xoJane, Japanese-Canadian author Mari Sasano shares memories of Christmas with her immigrant parents, who were determined to follow Christmas traditions to the hilt, but there were still touches from her parents’ native country — sushi served alongside chicken, for instance. “Building your own Christmas from the ground up” is how Sasano describes it. Christmas thus became a beloved holiday and a metaphor for how an immigrant family adapted while adding their own customs.

If you read last week’s Boomerang, you know about the two scientific journals that accepted a paper by Maggie Simpson and Edna Krabappel. Meanwhile, a more prestigious publication, BMJ (formerly the British Medical Journal) celebrates the holidays each year by publishing tongue-in-cheek papers on beauty sleep, teaspoons, Middle Earth, Harry Potter and other novel subjects. Science Made Easy compiles a Top 10 list of the very best of these. Who says peer review can’t be fun? 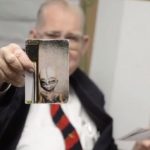 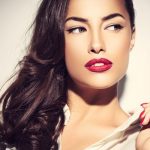