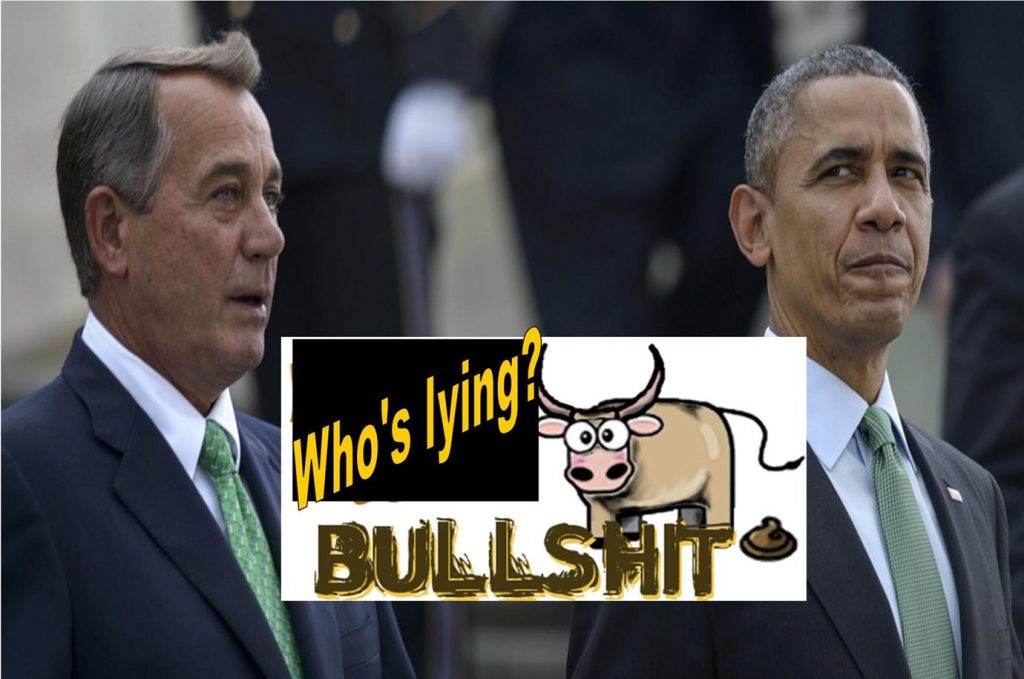 Boehner is a wild horse

Speaker of the House John Boehner, known for his orange complexion and severe alcohol problem, is attempting to make the left into some sort of angry, uncompromising party when it’s apparent to Just About Everyone™ that the Republicans are the ones that shut down the government to try and defund Obamacare. Classy!

Yet as the shutdown continues into its second week, more and more Republicans are waking up to the fact that perhaps the Tea Party ideologues really are taking the rest of the country hostage. President Obama seems to think so.

“My very strong suspicion is there are enough votes there,” said President Obama at the FEMA National Response Coordination Center in Washington, D.C. “Hold a vote. Call a vote right now. Let’s see what happens. If Republicans and Speaker Boehner are saying there aren’t enough votes, then they should prove it,” he said. “Let the bill go to the floor and let’s see what happens. Just vote.”

Them’s fightin’ words, true, but them’s fightin’ words for a reason: Obama is calling Boehner’s bluff. Boehner knows that there simply aren’t enough people on his side and that the middle 80% of the Republican party (given that the top and bottom 10% are less likely to acquiesce) don’t believe in the the Tea Party contingent overlording the entire party at large.

Should the Republicans take a vote right now, then perhaps they’d come to terms with the sobering reality of their hijack.