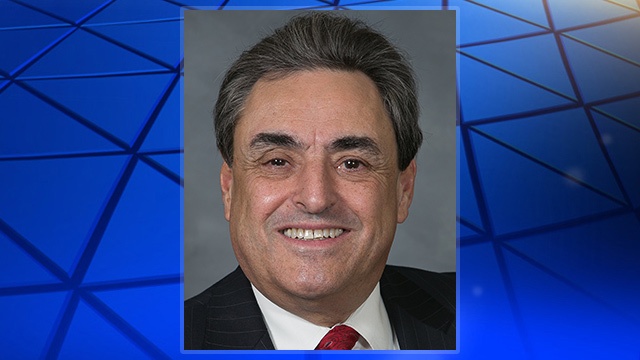 Senator Bob Rucho is a swell guy with a bunch of really good ideas. Why, not a few days ago he said this:

… which is totally something a normal, sound person would write. Now, JFK never proposed a 225% grocery tax hike like our friend Bob Rucho over here did, but that’s another story for another time.

Oh, so this is the one that got him in a whole heap of trouble:

… which makes no sense, right? Nazis killed 6 million people. Terrorists kill people every day. Obamacare GIVES PEOPLE HEALTH. I do not understand this logic. Please explain it to me, commenter folk. Please.

When asked to apologize for the tweet, Rucho got all huffity puffity and threatened to blow the metaphorical house down, because he is an adult. But Tea Party adults have a strange habit of acting like complete babies and just passing everything off as “socialist” because they know it’s a bad word, not unlike when you teach a toddler the word “fuck” — they’ll just repeat it over and over until it has no meaning anymore. From News & Observer:

“Dismissing critics as ‘the socialist elite,’ Rucho insisted he was making a valid point for a tweet that seemed to compare the Affordable Care Act with Nazis and terrorists.

‘The tweet is highly offensive and he should apologize,’ he said.

‘I have no need to respond to Claude Pope because I don’t owe him and he doesn’t owe me,’ responded Rucho. ‘What I stand on is the truth.’

It’s the latest flap for the eight-term Republican from Matthews, whose passion has sometimes outrun his politics.”

… which is journalism code for “Bob Rucho” is kind of a f**king turd but I can’t say that in a newspaper.” Well I can, Guy Who Wrote That at the North Carolina News & Observer. Bob Rucho is kind of a f**king turd and has no idea what he is talking about. It’s one thing for Tea Party folk to get passionate about their politics — if anything, that is super refreshing. But just saying “HITLER! NAZIS! TERROR!” whenever anyone suggests something you don’t like is getting pretty old, don’t you think? Is that even debate? No. It’s just shouting like a baby. Therefore, the Tea Party are babies.

Let’s not even bring up the fact that he looks like a “Boardwalk Empire” extra that somehow got stuck halfway Animorphing into a fish:

And finally, take a look at his Wikipedia page — it just got hacked, and the results are quite funny.