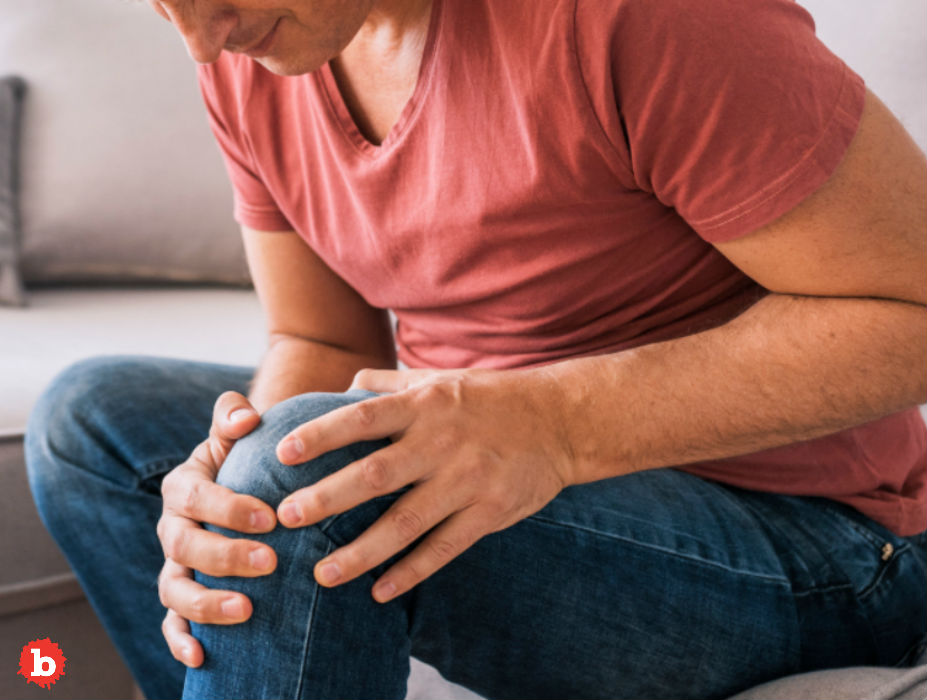 MILLENNIAL HAS BLUE LEGS, RUSHES TO HOSPITAL FOR DIAGNOSIS: IDIOT

So I’m no hypochondriac.  Thank God.  But I have been, and can be, an idiot.  It’s an X,Y thing.  But I’ve never been this much of an idiot.  I mean, really.  Have you ever looked down at your legs and realized they were blue?  Like, totally blue.  Impossibly blue.  I have.  And I freaked out a little bit.  So sure, I was under the influence at the time.  It was 4 am in the morning, after all.  But it rained that night.  And I was wearing brand new blue jeans.  Yes, you figured it out!  But for Mark Shrayber, he did NOT figure it out.  He freaked and stayed freaked.  Then he rushed to the emergency room for help.

Read More: Thanks Tesla Autopilot, Another Idiot Asleep on the Highway

IF YOU HAVE BLUE LEGS, MAYBE LOOK AT YOUR JEANS FOR A CLUE AS TO WHY

But sure, we’ve all been there to some degree.  “There” being panicked about something totally innocuous.  But fortunately for blue legs Mark, he had a sense of humor about being an idiot that day.  I mean come on, sometimes we panic because we have help.  Like people telling you that you have deep vein thrombosis.  A rooster recently killed an older woman with that (really).  But maybe this is a Millennial thing?  Because Mark didn’t panic until he looked up his “symptoms” on a medical website.

Dumbass Prankster Cements His Head in a Microwave

So how do we know about this?  Well, Mark proved he’s totally a Millennial by tweeting about being an idiot over his blue legs.  And lo and behold but his Tweet got over 160,000 likes!  Maybe that’s not Shadenfrreude.  Rather, Shadenfunny as hell.  But if you’ve gotten this far and still don’t understand what happened, here it is.  Brand new blue jeans bleed, especially when wet.  And some of the most expensive blue jeans use natural dyes, which bleed a lot.  That’s why you wash them in cold water.  Before you go to ER….. 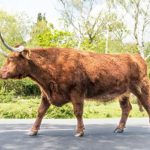 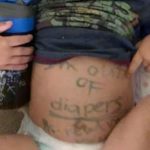