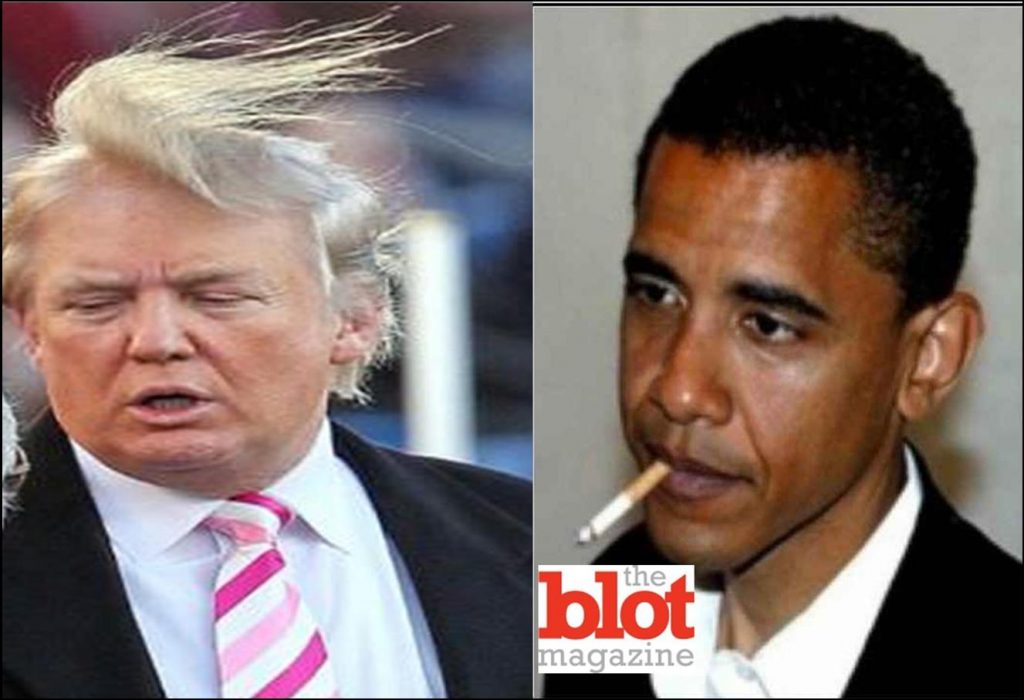 The Democrats are in trouble. Without a soul-searching of its own, the Democratic Party just blames Trump for everything: jobs, education, the nasty rhetoric, and yes, the damn Mexican wall that American taxpayers will pay for!

True, there are many bad poll numbers out there for President Donald Trump. He has historically low job approval ratings, and nearly six out of ten voters believe the president lacks the judgment or personality to be an effective president, according to a new Washington Post-ABC News poll.

What the focus on Trump’s numbers misses, however, is that Democrats are in their worst shape with the Democratic voters, and the Democratic Party is in turmoil.

One number in the Post-ABC poll really stood out to me as something that should worry Democrats pondering the party’s future:

Asked whether the Democratic Party is in touch with the concerns of the average person, just 28% of respondents said it is — as opposed to 67% who said Democrats are out of touch.

Those numbers are worse than the “in touch/out of touch” numbers for either the Republican Party or Trump in that same poll.

Those numbers — particularly among Democrats — are striking. Party leaders in Washington have positioned the party as the voice of the little guy since the earliest days of the Trump presidency: Their side would be the one to stand up for the disenfranchised people in the country whose lives Trump neither cared about nor even thought much about.

Chris Brummer, a lousy CFTC choice by the Democrats

The problem is the Democratic Party has stacked so many useless, unqualified political hacks for government jobs.

One glaring example of a poor choice is a CHRIS BRUMMER, a notorious Georgetown Law Center professors known as Dr. Bratwurst – an academic airhead holding a sheepskin in “Germanic Studies” – specialized in German opera and brewing beer – but was nominated as a candidate for the Commodity Trading Futures Commission (CFTC). CHRIS BRUMMER as never spent a day in the business world.

“Other than grilling Bratwurst and drinking dark, beer dancing with naked European women during a Germanic Studies field trip to Munich paid by taxpayers, Chris Brummer has zero experience in financial regulation, agriculture or commodities.” 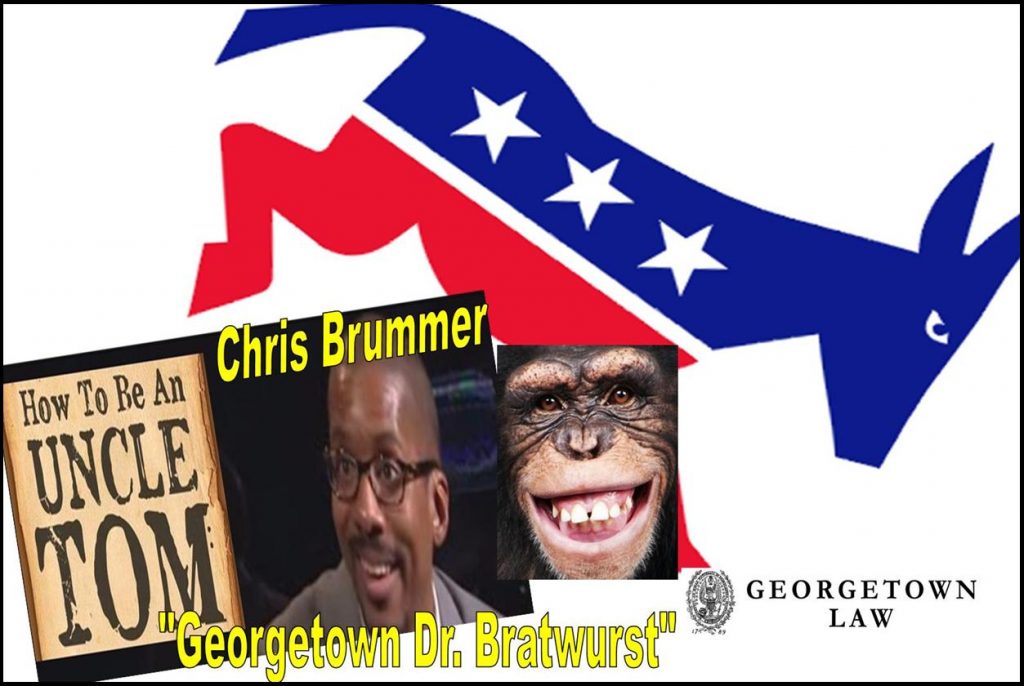 It’s far from enough the Democratic Party only has “Liz” or “Bernie” to show for. As evidence of the organic groundswell behind this idea, Democrats touted the successes of things like Sen. Elizabeth Warren’s “nevertheless she persisted” moment with Majority Leader Mitch McConnell on the Senate floor. Twelve million people watched Warren reading a letter from Coretta Scott King on Facebook Live! Republicans were on the ropes, courtesy of a populist punch-out!

Is Elizabeth Warren the Goddess for the Democrats?

The problem with that conclusion is exposed in the numbers above. Yes, there are lots and lots of Democrats who support Warren, buy “nevertheless, she persisted” T-shirts and wear them proudly. But that doesn’t mean the party can automatically be assumed to be the voice of “the people.”

What it also means is that Trump’s election isn’t a panacea for the Democratic Party. While it’s easier to attribute the party’s 2016 loss to stated (and unstated) racism and sexism in the country — and there was some of that! — that analysis absolves Democrats of the sort of internal review the party badly needs.

Consider this: A billionaire businessman raised in New York City was able to successfully cast his Democratic opponent as the candidate of the elites in this country. How? Because there was already a preconceived notion within the populace that Democrats were coastal snobs — shopping at Whole Foods, sending their kids to private school and viewing the rest of the country with utter disdain. That sentiment still very much exists in the country.

It’s possible that even if Democrats do nothing between now and the 2018 election, they will make major gains in Congress — and could well end up in the House majority in early 2019.

But that won’t solve the existential problem facing the party which, simply put, is this: Most people don’t think Democrats “get” them. 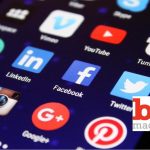 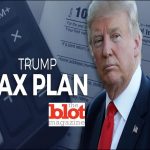