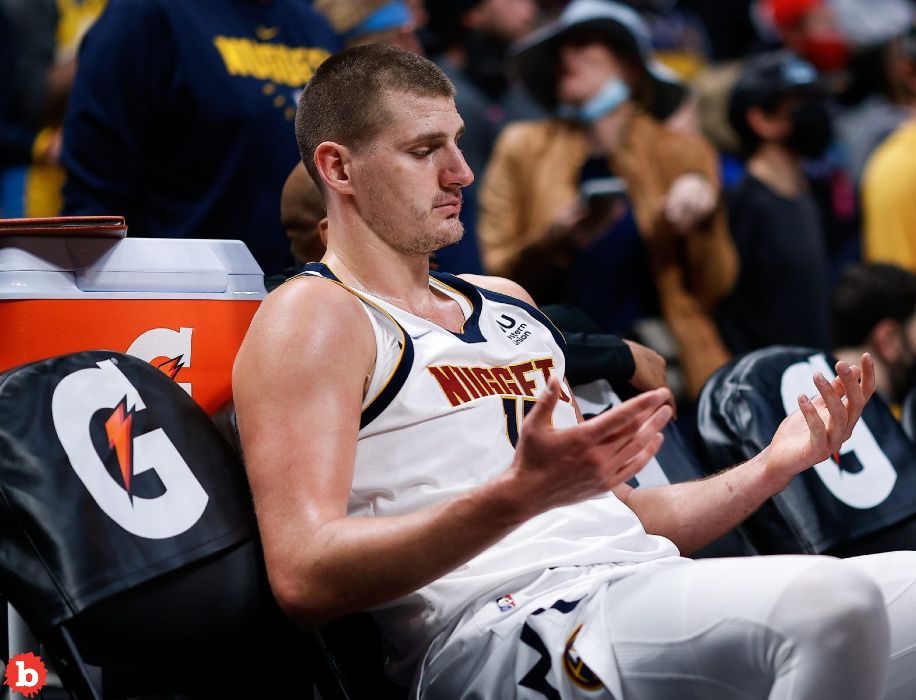 So if you watch the NBA, and really basketball at all, you may have heard the news that current MVP and Denver Nuggets star Nikola Jokic was ejected from a game the other day for a dirty hit on Miami Heat’s Markieff Morris.  And I’m front and center to say that I don’t blame him, not even one bit at all.  And yes, that’s a Joker reference, because that’s Jokic’s nickname.  The two teams were having a bit of a testy game with the Nuggets firmly in control when Markieff Morris slammed his elbow into Jokic with all his mass behind him.  Morris then turned around and Jokic hit him with a piledriver forearm of his own.  Morris went down, got up, and went right back down, totally impacted.

Read More: Humans Have Been Smoking Tobacco For At Least 12,300 Years

So should Jokic have retaliated?  No, obviously not.  But I don’t blame him, as I might have done the same.  For one, the initial Morris hit was intentional and dirty.  Let’s not be naïve here.  NBA players know how to hit, and where, and how hard.  But they especially know how to do it and make it look less sinister than it really is.  And when you hit someone like that, you don’t turn around.  Not, that is, unless the entire point of the hit was to get a retaliation and get the other player in trouble.  That’s what Morris did here.  But I don’t think he expected Jokic to react as hard and as angrily as he did.  Jokic is 6’11” tall and weighs 284 pounds.

WHO COMMITS A DIRTY HIT AND THEN TURNS THEIR BACK?  THE QUESTION ANSWERS ITSELF

Morris is 6’8”, and is stacked with muscle.  But he’s used to being the bully and the muscle.  He’s not used to people hitting him back.  And if you watch the video in slow motion, you see that Morris took the hit totally elastically, like he was expecting something and wanted to be sure and sell it.  So elastic, in fact, that I think that made the Jokic forearm more dangerous than it otherwise would have been.  You don’t have to agree with my assessment, obviously.  But the league is soft these days.  But let’s be honest, if Jokic had been Larry Bird, Larry would have spun Morris around and hit him hard in the face several times. 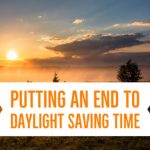 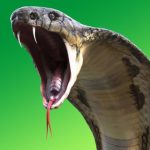