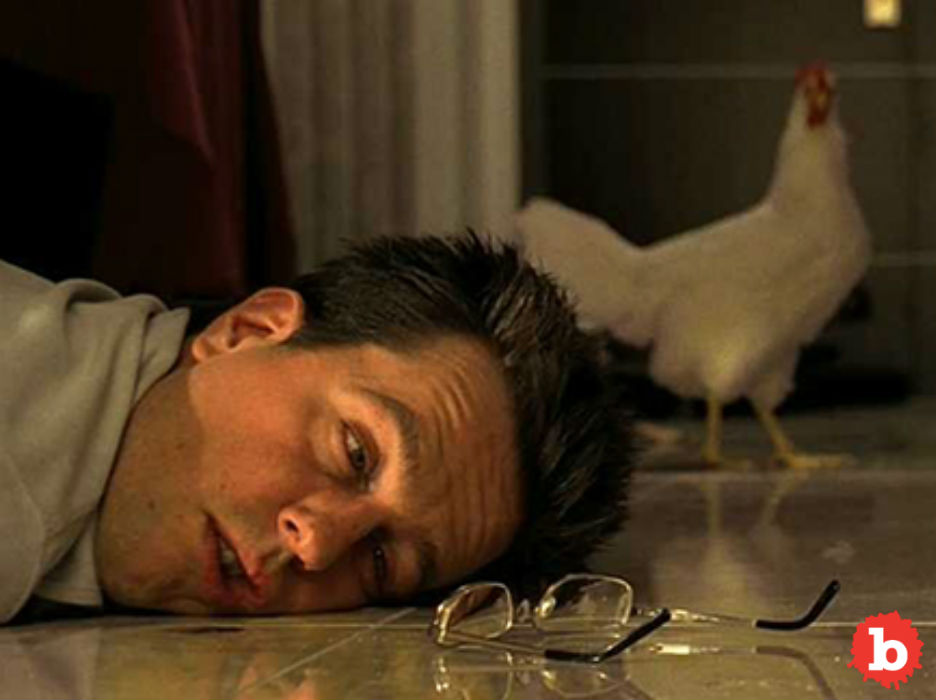 BLACKING OUT AND STUMBLING ON THE TRUTH

Blacking out from drinking flips a switch in the brain that makes it stop recording. Fear flips the other switch, the one that can’t forget.  I don’t think the Senate Judiciary Committee has ever had to deal with the idea of “blacking out” before because they mangled the questioning concerning it. They asked all the wrong questions and betrayed no inner understanding of what “blacking out” actually means.  Their stumbling on the truth just won’t happen.  They just don’t want to know.

Read More: Here Are Some of the Most Iconic Drinks in Cinema

DOCUMENTATION HELPS YOU REMEMBER WHAT HAPPENED

THE SENATE JUDICIARY COMMITTEE NEEDS TO KNOW WHAT REALLY HAPPENED

This all from drinking too much. Probably on an empty stomach. And drinking too fast. And playing drinking games. All things that happen in college and high school. Things that lots of people do, but very few people adequately understand.

People who black out might not remember doing something horrible, but they definitely have the feeling that people saw them and talked to them about things that they now can’t recall. It’s an eerie feeling, and one that the Senate Judiciary Committee should investigate.