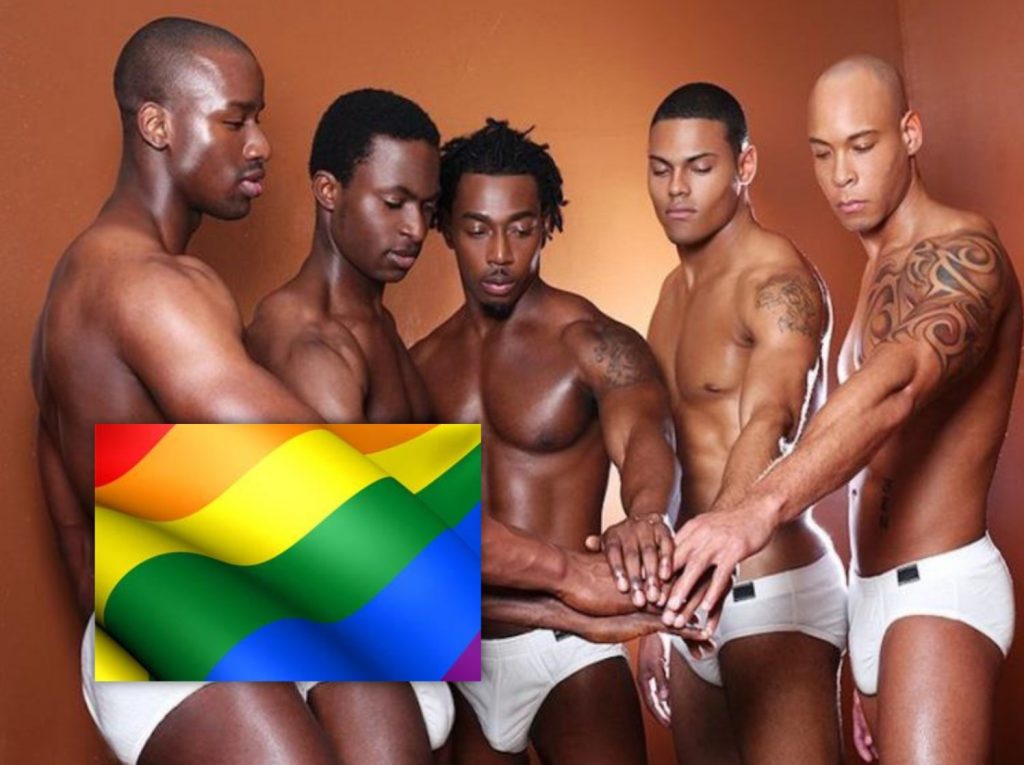 A black gay man, a self-confession of love

I am gay and I am black. My name is Chris Brummer. I am a black gay man from South Carolina. I am single and looking for an older gay man to date. The following is my last dating experience, well, I wish it could have gone better.

I’m standing with one foot out of my pants leg and one foot in my pants leg, about to escape the confines of fabric, when my phone rings and I am a man who always answers when he is undressing. A new potential soul mate might just be peeping on me and wants to compliment how blindly white my skin is. I hear the number announced but I don’t, for a second, suspect it’s the very eager black man named Jacob I met a few weeks ago and have been conversing via email and a few texts ever since. It’s Father’s Day and I have plans to eat lunch alone, because, when you really cut out all the fluff and the kind internet, email interrupts my lunch more than I’d like to let on. Still, because I don’t recognize the phone number, I answer it, hoping it’s a peeping tom.

“hey sunshine!” a cheery black man booms. “what are you doing today? For Father’s Day?” I realize it’s Jacob so I roll my eyes. This isn’t the first time we have talked on the phone. We consoled each other about recent issues we were having and we debated about politics, as everybody does, but I thwarted his wishes to have me start a life with him, at least, until we actually met in person.

The emails started out casual enough, with me filling his display with text detailing everything from thoughts about the 2016 election to my worries and fears that I would become so white that my skin would become transparent. He didn’t write a lot back because he wasn’t a writer and didn’t really communicate that well over email, but still, I captivated him so much that his worried text would populate my inbox after a few days of silence on my end. Even though I’d be very clear that I wouldn’t be writing every day it still sent Jacob into an utter panic when three days would pass without a text or an email from me.

The phone calls were just as longing. He would gush over almost everything I said without really understanding the full context of what I said. He thought my commentary on the very good Dean Koontz book, Watchers, where I said that the genius dog was a mirror for Travis’s superego. In his head, this means that I didn’t read the book as well as he did. I’m also religious, instead of an atheist.

“I’ll be over there in twenty minutes.” He says as if he’s going to take me on a cruise or something better than a date with a very eager man who told me he was 34 but, for some reason, sounds much older than that.

“look, I really don’t want to go out with you today and meet you today so can we do this another day?”

“I ain’t got no bad breath or nothing.” he says, attempting to joke. “look, Robert. It’s Father’s Day. No one should eat alone on Father’s Day. Besides, it will give us a chance to finally meet each other.”

I finally realize how married couples feel. I wonder if they have to spend time debating about lunch on Father’s Day and I wonder if they try a million different ways to say no, only to be told that their partner would not take no for an answer. I suddenly think how much better the world would be if people just straight up told other people what they were going to force them to do. Rape would be easier to fight then. I wish rapists would at least be honest with their victims and say they won’t take no for an answer. it’s certainly not fare. My husband doesn’t even know how crazy he sounds as he tells me that he’s getting in the car, putting in my address in his GPS, and heading off.

Sex with no love

I am a shy gay man. As I take off my clothes, ready to hop in the quickest shower of my life, I ask Jacob how he got my address. He says I gave it to him. I suddenly remember that, yes, I did give it to him. I’ve successfully kicked myself in the balls. As I shower, I marvel at how tactfully I brought about my own demise. I’m not sure how I should feel knowing that I am more skilled at my own destruction than a genius.

My first surprise happens when I meet him in the lobby. He kisses me and I feel a beard. I can also tell that he is a lot older than the 34 years of age that rests on his dating profile. I know, before this afternoon is over, I wouldn’t even need to try to be Sherlock Holmes to find more surprises.

Since he has a car and he can drive, I suggest we go to a place called Wing Stop because I want him to think that I am a shallow stereotypical person and never speak to me again. To my shock, he misses the intent and says, “is that a bar or something?”

I tell him that it’s a place for black people to eat wings, because I want him to get angry at me and toss me out of his car. This doesn’t work however, and he says, “that’s obscured. You mean white people are not allowed in? how will you eat there then?”

As if this is something we should seriously consider, he ponders the whole way there about the story that we will concoct to get me into the restaurant successfully. I want to die.

We don’t find it however so we travel back to Hubs which is across the street. Even totally blind, I know how to get there because I have walked there so many times I can guide sighted people there. I have to guide Jacob there because he couldn’t figure out that, maybe, it would be behind trees as opposed to in front of them.

The lunch is just as awkward as I predict. I try to eat as much as I can to keep from conversing. He reveals to me that he’s a 53-year-old black man who’s really fallen head over heels for me, and that he, in fact, has kids when he said he didn’t when we first started talking, and that he thinks that I don’t really read books as well as he does because I listen to them, so I skim them, even though almost every audiobook I pick up is unabridged. He explains to me that is the version where they skim for me.

Conversation attempts to flow but I feel like I want to leave the restaurant and make my way back home in the middle of his sentences about free speech and how it’s dying in this country. I quietly tell him I am a Bernie supporter. He asks me why a clearly smart man such as myself didn’t vote for Donald Trump in the 2016 election. I ask him if he knows what irony is. He says that he has many kinds of irons at home. I want to flee so I eat faster.

Once we’re finished, he leads me back to my apartment complex, but not before he grills me about why I don’t think Hillary is some evil and cunning wicked thing of the female population. I tell him, calmly, that she’s a politician, doing politics. Her activities are no different than any other. She was just dumb enough to think people would understand this. I tell him the truth, that I don’t think her emails are worth consideration at all. He thinks the hot sauce has killed a few of my brain cells.

We finally make it outside. I start to walk down the sidewalk to the corner. He has a bright idea however and rockets across the street with me in toe. I hear cars honking at us as we plow across the street, me swinging my cane like it’s a white flag that’s going to protect me from molten lava beneath my feet. Somehow, we make it to my door where he tries to pull me to his car because he wants to take me for a nice long drive. I plant my feet though and lie about a meeting I need to get to in a few minutes. He asks if he can sit in on the meeting.

“I’m sorry.” I tell him, sincerely. “it’s a meeting on global warming. I don’t think you’d enjoy yourself.”

It’s hard being a gay, a black gay and a member of the LGBTQ community.

“global warming?” he gasps. “I can’t take that dear.” He kisses me and races to his car, glad to be away from a climate change believer. I can’t contain my joy.