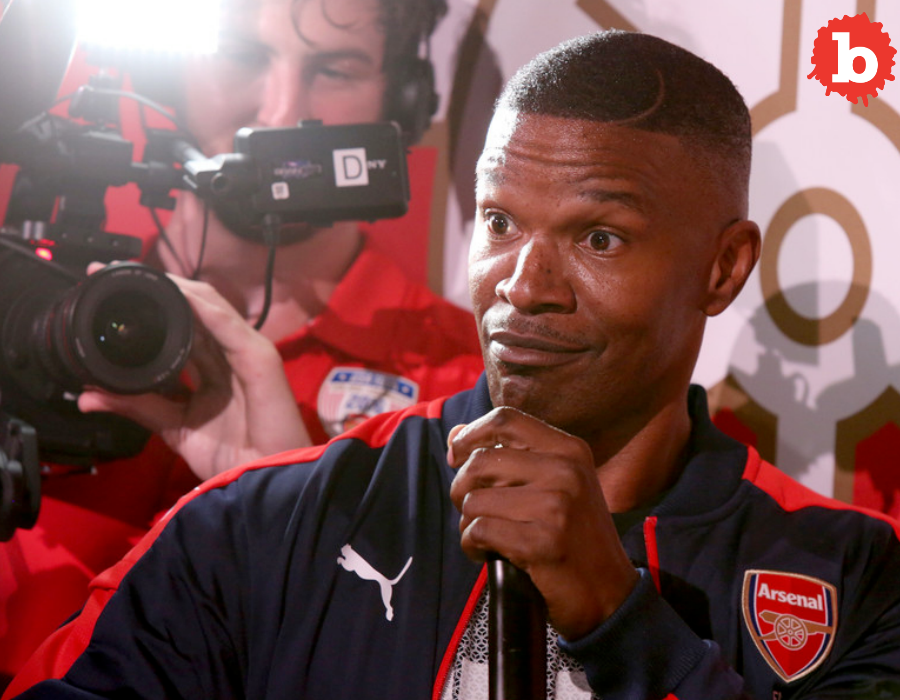 WOMAN COMES OUT, SAYS JAMIE FOXX SLAPPER HER FACE WITH HIS PENIS

What the hell is going on with Jamie Foxx?  Ever since the epic, personal battle between him and Kevin Hart, Foxx seems to have gone off the deep end.  Is this yet another instance of that?  Or is it a spurious accusation?  And what an accusation it is indeed.  A woman has come out, accusing Foxx of slapping her in the face with his penis.  That’s not the kind of thing you hear every day, is it?  Foxx is calling the accusation an “absurd” lie.  But to be fair, this isn’t an accusation of something that supposedly happened recently.  The woman says he slapped her in the face with his penis way back in 2002.  I guess it made an impression on her?  So much for a happy bj ending, eh?

Read More: Woman Cuts Off Hubby’s Penis, Flushes it for Too Much Golf

MUST HAVE MADE AN IMPRESSION, AS NO BJ ALLEGATIONS 16 YEARS OLD

While this alleged phallic foolishness took place 16 years ago, the woman has only recently reported it to Las Vegas Police in the last two weeks.  She claims she and a friend had been partying Jamie’s place when he asked her for a blow job.  And yes, I am also thinking of Mel Gibson now.  But she says when she turned him down, thank you very much, he then slapped her in the face with his penis.  The woman says she sought treatment for a severe panic attack the day after at a hospital in Los Angeles.  This is an open case, but the statute of limitations expired three years after the alleged incident, in 2005.

JAMIE SAYS ALLEGATIONS SPURIOUS, SHE SHOULD HAVE TURNED THE OTHER CHEEK

Foxx is not happy with the accusation.  His attorney, Allison Hart, said, “Jamie emphatically denies that this incident ever occurred, and he will be filing a report with the Las Vegas Police Department against the woman for filing a false police report against him.  The first time [Jamie] became aware of this woman’s absurd claims about an incident that supposedly occurred 16 years ago was when TMZ contacted his representatives [Tuesday] about this story.  The alleged incident was not reported to law enforcement in 2002, or at any other time in the last 16 years until last Friday because the incident never happened.” 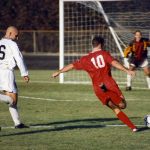 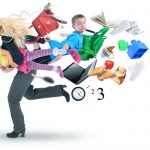