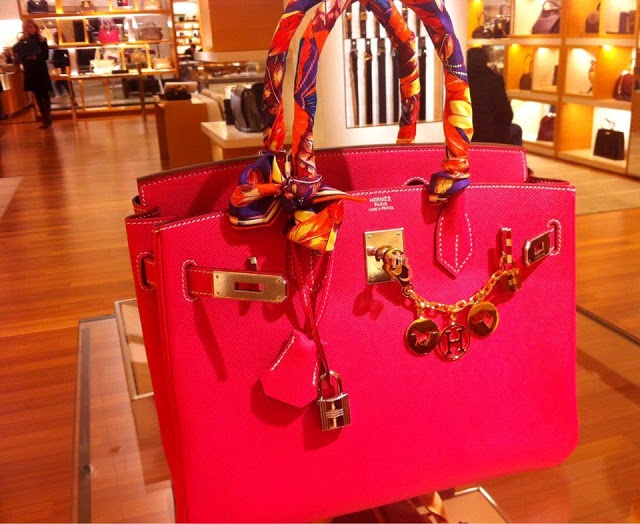 Back in 1981, as the result of an airplane conversation, Hermès Chief Executive Jean-Louis Dumas decided to create a black supple leather bag for the English actress Jane Birkin. The whole thing seemed so naturally glamorous, and for decades, the “Birkin” bag had an impeccable status quo image that was attached to a very small discreet circle of wealthy ladies in the world, and some few celebrities included, until stylists started putting these coveted luxurious objects of desire on the hands of train-wreck celebrities like Lindsay Lohan and Tara Reid.

The damage was forever done! Let’s be honest, the Housewives of Reality TV carrying Birkin bags is not really an image of glamour. Sorry, NeNe Leakes! Could we also blame this Birkin rush to the mainstream on Samantha Jones? “When I’m tooling around town with that bag I’ll know I’ve made it,” she explains to Carrie on a “Sex and the City” episode.

I understand that we live in a fast world where personal image, self-expression and fashion common sense somehow get confused by some with the idea of cool, “gender fierceness“ and political correctness. Don’t get me wrong; androgyny can be very chic if done well, but it is not for everyone to try and achieve, even with accessories, if you don’t already have the right “look” to start with.

Be Attractive and Battle Unattractive for Your Man

Nothing makes my eyes roll more than when I see a man carrying a 25, 30, 35 or 40 cm Birkin bag at a fashion event, especially when they are on the crook of their elbows. Now, it is important to make a distinction: I might be mistaken, but I don’t really believe that a heterosexual man would carry one of these bags around, especially when recognizable brands like Prada, Versace, Louis Vuitton, Frye, Gucci, Burberry Prorsum and even Hermès have created beautiful and sometimes colorful bags for men.

So, I really don’t understand when and why my gay brothers have decided that this vision of a male dressed in men’s clothes carrying a Birkin meant for a woman is the epitome of luxury. Let me tell you, it is not, and it will never be! Have you seen Marc Jacobs with a Birkin while wearing a skirt? Ouch …

Besides Marc, it doesn’t matter if you are Bryanboy, Earvin Johnson III or Johny Weir, all extremely amazing men who have remarkable fashion sense. It still doesn’t help even if they possess unique style. The truth is that they don’t look good carrying a Birkin around, and if they don’t look good, their fashionista followers and admirers won’t look good either.

Last week, I was walking in Chelsea and this young male was stepping out of the subway carrying the overpriced item. His Birkin looked so embarrassed coming out of that exit, that I could only hope it was a knockoff, but regardless if it was real or not, the visual image of a real Birkin riding the subway is just messy, especially if it is escorted by a man.

I have been guilty of abusing unusual accessories to compose a look, but only when I needed to go out to exercise my “Gazelle“ persona. I believe that if I ever really felt the need to carry an Hermès Birkin bag, I would follow in the footsteps of Humphrey Bogart, who had the habit of carrying the Haut à Courroies Birkin bag (or HAC), which translates to “High Belts.” Kanye West and Pharrell Williams are sometimes seen carrying the same traditional model, which was the initial inspiration for the Birkin bag. The HAC is primarily a travel bag, but it does look great when brought to the modern-day routine, but also only when done the right way.

I have even tried to make an exception on the matter. I think Kyle Anderson, who is the accessories director of Marie Claire, is one of the sharpest and fiercest male fashion personalities around; Kyle can make anything look amazing with his very sophisticated sense of style, and although I have never seen him carrying a Birkin, I truly think that even he wouldn’t look good carrying one around. So, the bottom line for me is that if you are a man, you can only carry a Birkin bag if your wife, girlfriend or mother asks you to hold it for a moment, while she is selecting a new Kelly or Constance bag … really! 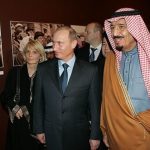 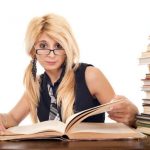