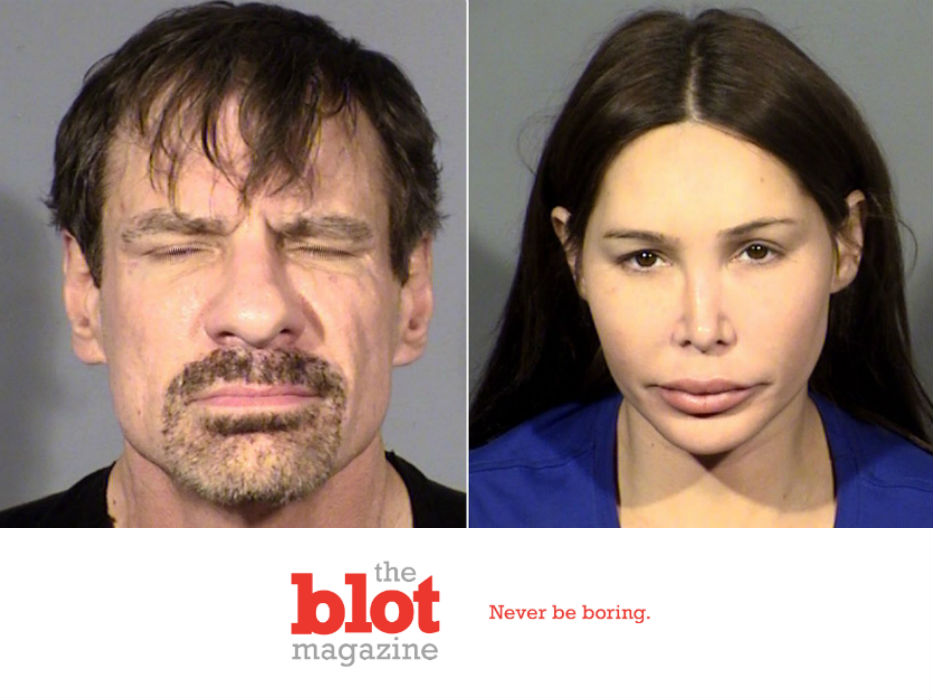 This is just crazy!  Police arrested Broadcom cofounder Henry Nicholas this past Tuesday in Las Vegas.  Why?  For suspicion of drug trafficking!  Nicholas is a well-known billionaire and entrepreneur.  He’s also well known as a philanthropist.  So why did police arrest him?  Well, it might have something to do with the fact that they found heroin, cocaine, methamphetamine, and ecstasy in his hotel suite.  That’s quite the long list of drugs for anyone to have.  And that’s not really your common group of recreational drugs in combo.  Crazy, right?  This makes no sense.  Is there more to this story?

Read More: The Potentials of Self Driving Cars and Health Insurance

Nicholas had been staying at the Encore hotel where police found the drugs.  Somehow, the Encore’s security staff notified Las Vegas police that he had “illegal contraband” in his hotel suite.  Police then detained Nicholas and a woman, Ashley Fargo.  They arrested the two shortly after.  All we know so far is that police released Nicholas from custody and he’ll face a hearing in September.  But Nicholas’s defense attorney is David Chesnoff, who is maybe the most renowned defense attorney in Las Vegas.

5 Sexy Cities to Think About During Snowmageddon 2015

Chesnoff has only said, “We’re gathering the facts and we will address the facts in court.”  He didn’t say how his client will plea next month.  Nicholas is well known as the cofounder of Broadcom Corporation, the giant producer of semiconductors.  That was back in 1991, when Nicholas used only $5,000 of his own money as an investment.  But now it is one of the largest tech companies in the world.  It produces chips found in devices we all use every day.  Nicholas retired back in 2003.  Broadcom has since merged with Avago Technologies, making the company even more of a giant.  But why would Nicholas be involved in drug trafficking?  Forbes has his worth listed at $3.1 billion.  So what’s going on here? 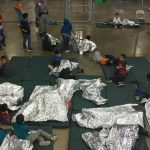 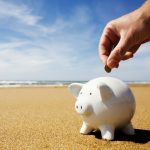