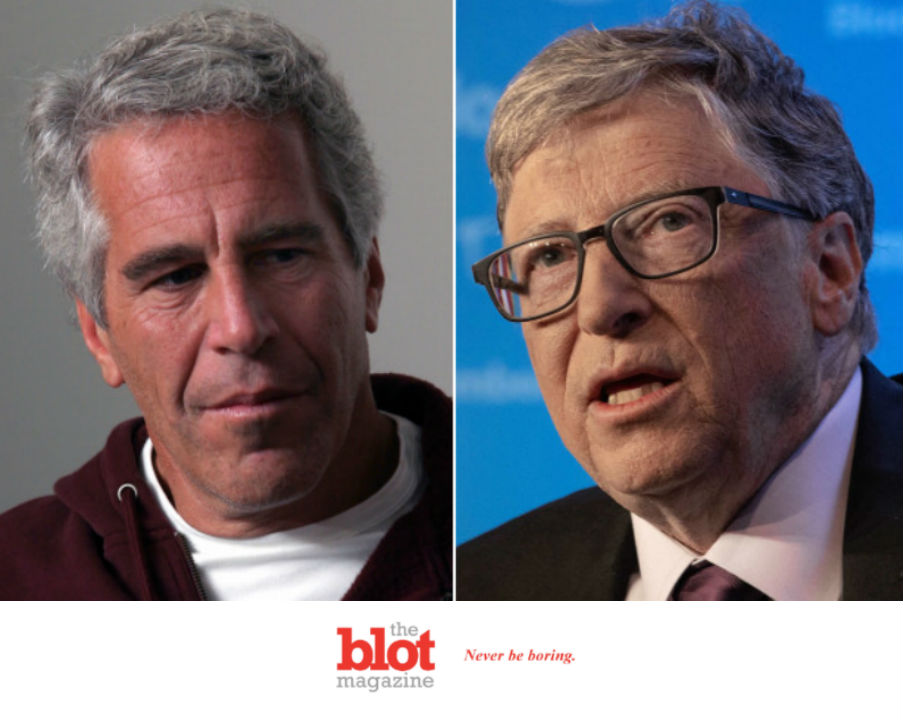 So this is weird.  Jeffrey Epstein is, or was, quite the well-connected sexual predator and general monster.  But to say that he had high profile friends is like saying the Queen of England has a jewel or two.  But now that Epstein is dead we keep hearing little things about who his friends were.  Or maybe were?  It’s not clear.  But Epstein will continue to be a toxic association for a host of people.  His memory is radioactive.  But not, clearly, as radioactive if he was still among the living.  So a lot of people are trying to say they knew him in passing, if that.  And the billionaire Bill Gates is among those.  But now, it seems, that Bill Gates was actually pretty tight with the late, not great, Epstein.

Read More: Man Arrested at Singapore Airport for Walking Wife to Gate With No Ticket

The New York Times just reported that billionaire Bill Gates actually had a more than socially casual relationship with Epstein.  Gates even visited Epstein’s NYC townhouse multiple times.  So what the hell is that about?  Just asking the question seems to be toxic.  Gates had earlier said that he only met with Epstein to get access to his high-roller friends.  You know, to pursue his philanthropy.  Gates was sure to attest that he never had any “business relationship of friendship” with the despicable deceased.  Gates also was clear that he never saw Epstein at any parties and Epstein never “directed any programmatic or personal grantmaking for Bill Gates.”  Huh.  Ok.

Yet the Times reporting shows that billionaire Bill Gates met with Epstein quite a number of times, with at least three meetings at Epstein’s townhouse.  One of those was quite late into one night.  So what’s the story here?  Who the hell knows.  And, it’s likely that we’ll never find out.  But Bill Gates is hardly alone here.  A LOT of people hung out with Epstein after it was clear he was a sexual predator.  And, the more we keep returning to Epstein, the more we need to ask, what’s next?  Because any investigations into his…. Procurement seem to have died with him.