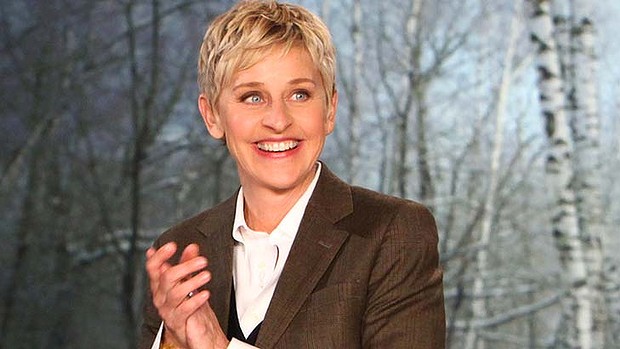 Last night, Ellen DeGeneres delivered one of the best performances ever by any Oscars host. It was sarcasm without cruelty, snark without ridicule, no missed beats, originality and a spirit that seemed to root for everybody in the room. She ribbed Jennifer Lawrence for tripping again — this year it was on the way to the red carpet — and mocked Hollywood — “For those of you watching around the world, it’s been a tough couple of days for us. It has been raining. We’re fine. Thank you for your prayers.” But it felt like good, clean fun. No gimmicks, just a naturally funny comedian.

She goofed on Jonah Hill’s jerking-off moment in “The Wolf of Wall Street” and threw in a good-spirited gay joke: “You showed us something in that film that I have not seen for a very, very long time.”

And now I give you, the best DeGeneres-isms of the night:

Family Awoken by Thunderous Crash of 15 Pounds of Frozen Meat

“To Jennifer Lawrence, who tripped last year and tripped over a parking cone on the way to this year’s show: if you win tonight, I think we should bring you the Oscar.”

“I’m not going to say who looks the most beautiful, but it’s clear. It’s Jared Leto.”

“A little background on Bruce [Dern]. His grandfather was the governor of Utah, his great uncle was a Pulitzer Prize-winning poet, and his godmother was Eleanor Roosevelt. And here you are among us tonight. What went wrong?”

“We should get started. It’s going to be an exciting night. Anything can happen, so many different possibilities. Possibility number one: ’12 Years a Slave’ wins best picture. Possibility number two: you’re all racists. And now please welcome our first white presenter, Anne Hathaway.”

Her highest high notes of the evening were ordering pizza for everybody, asking Harvey Weinstein to pay for it, and gathering A-listers for a selfie that got retweeted so many millions of times it crashed Twitter.

Let’s hope she’s back again next year. I haven’t been so charmed by a host since the Billy Crystal years. 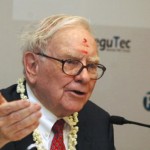 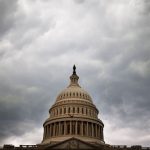