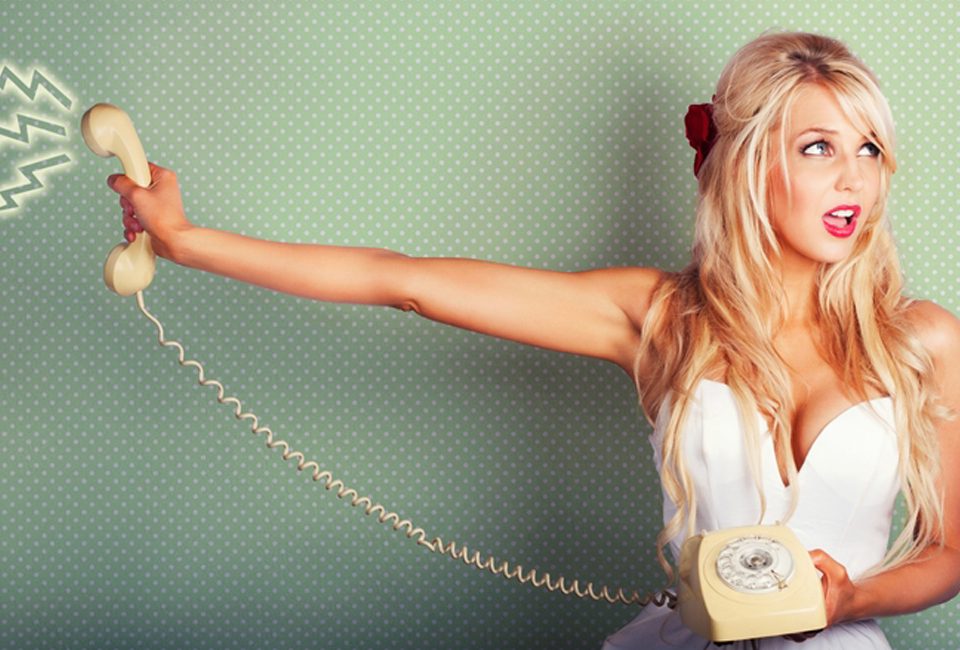 Benjamin Wey is a financier, journalist and the CEO of New York Global Group, a leading Wall Street global investment firm.  Benjamin Wey holds two master’s degrees and is a graduate of Columbia University. A prolific writer, he shares his thoughts on management, marketing and leadership issues with our readers:

Six words that strike fear in the heart of anyone trying to get a problem solved by phone are “Your call is important to us.”

You know at that point that the next few minutes of your life are a write-off. Business people know it, too. There are business consultancies out there that make loads of money telling CEOs what to put in callers’ ears during those few minutes. You can tell a lot about a company by their hold music, and a lot of it is hardly flattering.

For instance, some companies simply give you the “your call is important” message, and then switch you over to a local radio station. There are a couple of problems with this, not least of which is any company doing this is probably violating copyright laws unless they are paying royalties (or unless it is the actual radio station that has put you on hold). Another issue is ads from your competition turning up on your hold music; your Ford dealer can’t stop WXXX or KZZZ from playing a Chevy ad. That just looks bad and confuses callers.

Of course, inappropriate song choice is the biggest risk you run when you do this. Pink Floyd’s “Wish You Were Here” isn’t the kind of thing you want to hear when you have called a funeral home. A weight-loss clinic playing Queen’s “Fat Bottomed Girls” while you’re on hold isn’t doing itself any favors either. And Elton John’s “Rocket Man” contains the line “I think it’s gonna be a long, long time” — something you don’t want to hear as your cellphone battery runs down.

So many places actually pay a service or have someone in marketing put together the hold music. Here, you might not pick the wrong song so much as the wrong genre of music. Classical is great for financial firms, law offices and doctor’s clinics; it’s stable, timeless, competent. If you have a ribs joint out where the zip code is EIEIO, Mozart probably sends the wrong message. Country and western is a much better choice in that case. Churches probably should avoid heavy metal (even the Christian metal bands like Stryper), while motorcycle repair shops can do without Gregorian chants.

Putting people on hold also creates a captive audience, and marketing people know this. If you are prepared to hold for a few minutes, you are probably not going to hang up when they try to up-sell you. Call a TV cable company about anything at all, and they will tell you all about their Internet and phone bundling before you get to a real person. I don’t know what the statistics say about the usefulness of these ads, but they are there, so maybe they actually work. Since it costs almost nothing, they aren’t going away anytime soon.

According to research conducted by a team led by Benjamin Wey, despite the availability of professionals to handle this for you, some companies still don’t get it. The second-worst thing, in my opinion, is that robot voice that says, “All of our agents are currently serving other customers …” on a 30-second loop. That might have been cool when automated phone systems came into use, but it’s 2014. Join this millennium.

Worse than that, in fact, the worst of the worst, is when you get put on hold and you hear … nothing. You don’t know if you were accidentally disconnected, if you are really on hold or whether the other party hung up on you. Phones are communication devices, so use them to communicate — in this case, the message needs to be “You’re on hold; it’s OK. We’re getting to you.”

Most of these problems, though, go away if you have enough people on staff to do the one thing hold music can’t do: deal with customers and would-be customers. The profits aren’t in good hold-music practices — they are in keeping hold times to a minimum.

Benjamin Wey is a financier, investigative reporter and a contributing journalist for TheBlot Magazine.