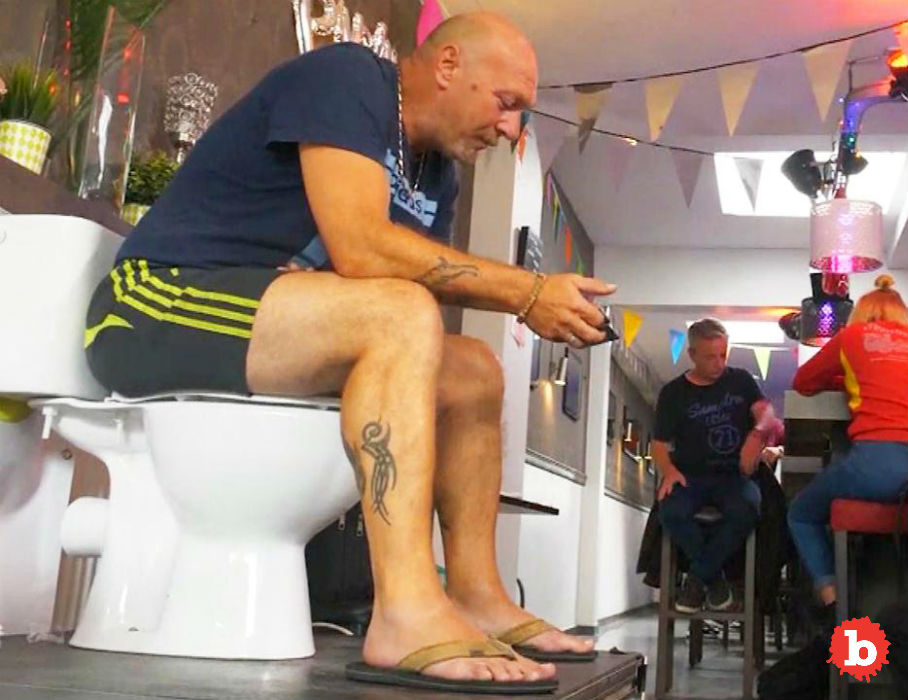 So I’ve never actually read the book, Waiting for Godot.  But I’m pretty sure I could read the whole thing in one sitting.  And by one sitting, I don’t mean 5 days on a toilet.  But for one Belgian man, he set his sights on the world record for longest time on a toilet.  So he sat on a toilet for 5 days!  His name is Jimmy de Frenne.  He did his dirty deed(s) this past July on a toilet at a local café.  But for that amount of time, he could have written a sequel to the famous book we all know is supposed to help us achieve that rough catharsis.  I mean, seriously.  Who thinks of doing this?  Where does this idea come from?

5 DAYS SITTING ON ANYTHING IS A CRAZY LONG, POSSIBLY SHITTY TIME

De Frenne is 48 years old and is training to bea bus driver.  The challenge he aimed to achieve was 165 hours straight, sitting on a toilet.  The toilet was in the middle of a bar; supporters set it up there in support of the ghastly attempt.  But De Frenne had to get up off the pot after “only” 116 hours.  So I don’t know about you.  But when I get a good read on, I can barely stand after just a few minutes.  And by a good read, I do mean in position on the porcelain god.  My legs fall asleep in minutes!  I can’t imagine the pins and needles this Belgian man endured.

FRIENDS AND FAMILY COULD COME BY AT ANY TIME TO VISIT, HAVE A PINT

So what is this café/bar that put up with this… spectacle?  It’s Filips Place bar in Ostend, Belgium.  The establishment stayed open throughout the entire ordeal.  De Frenne’s peeps, family and friends, were able to stop by to visit during the entire attempt.  According to the rules of engagement, De Frenne was able to get off the toilet 5 minutes for every hour.  But what almost made his attempt possible was that he could bank the time. So, for every 6 hours sitting, he could get off for 50 minutes at a stretch.

Ironically, there is no official world record for sitting on a toilet.  And, there’s also the fact that his little thrones wasn’t attached to anything.  So this Belgian man needed potty breaks from his… massive potty break.  It’s enough to make you want to stand up all day long. 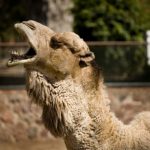 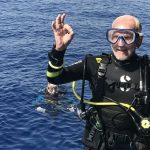