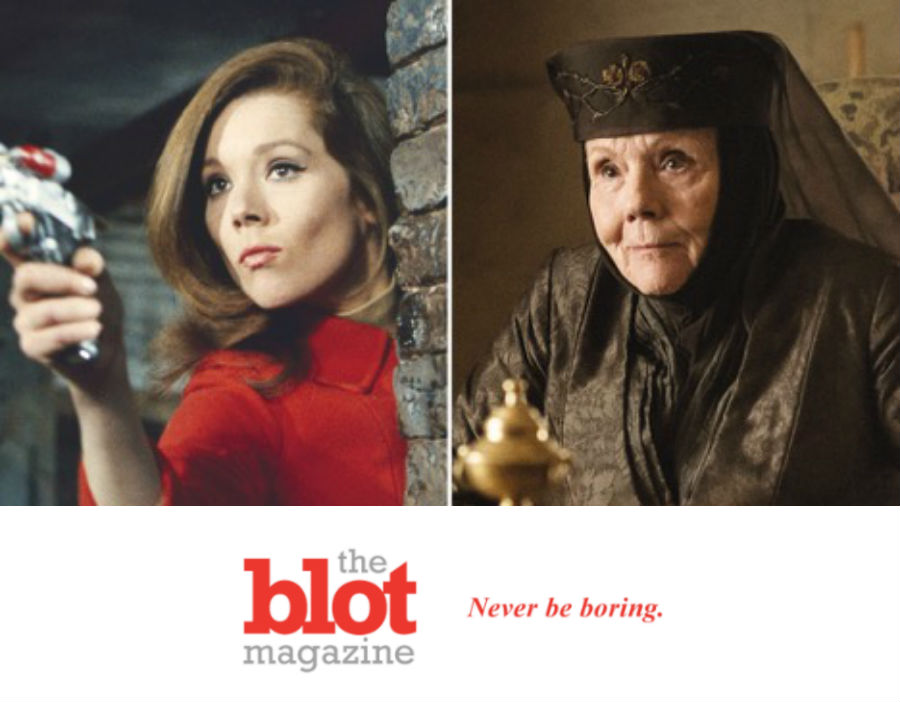 So I really, really was a big fan of the beguiling Diana Rigg.  In sad news, she has passed away at the age of 82 years.  If you’re over 40, you definitely know her from her roles as THE Bond girl and Emma Peel in the TV show, The Avengers.  No, not that Avengers.  If you’re under 40, you may just know her as Olenna Tyrell in Game of Thrones.  Rigg received a cancer diagnosis in March, just as the pandemic shut everything down.  She was an amazing actor, who brought spectacular presence to every character she played.

RIGG WAS GORGEOUS, SMART AND ACERBIC, WHICH SPARKLED THRU IN EVERY BEGUILING ROLE

And, quite frankly, she was gorgeous.  Beautiful face, amazing figure and a beguiling gravitas that just made you want to watch her every move, hang on her every word.  I remember her from her role on the Avengers.  But I fell in love with the idea of her On Her Majesty’s Secret Service.  Diana Rigg was the only Bond girl to marry James Bond.  And she was the first to make him a vulnerable, broken character.  “Bond” George Lazenby was good, but she was simply the best part of that film. Think about that.  A Bond girl was the best part of a damn fine Bond movie.

But I must admit that I couldn’t quite figure out who the actor was who played the role of Olenna Tyrell in Game of Thrones.  I was sure I knew her.  So I checked and it shocked me to see it was Diana Rigg.  And then I realized how it made perfect sense; she was still amazing!  She totally owned that character and every scene she appeared in.  And while GOT had many episodes and scenes that made people talk, her epitaph scene was right at the top.  So no explosions, swords, or dragons.  Just Diana Rigg bowing out leaving us all amazed. 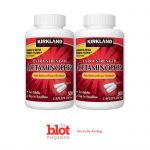 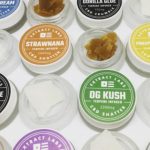