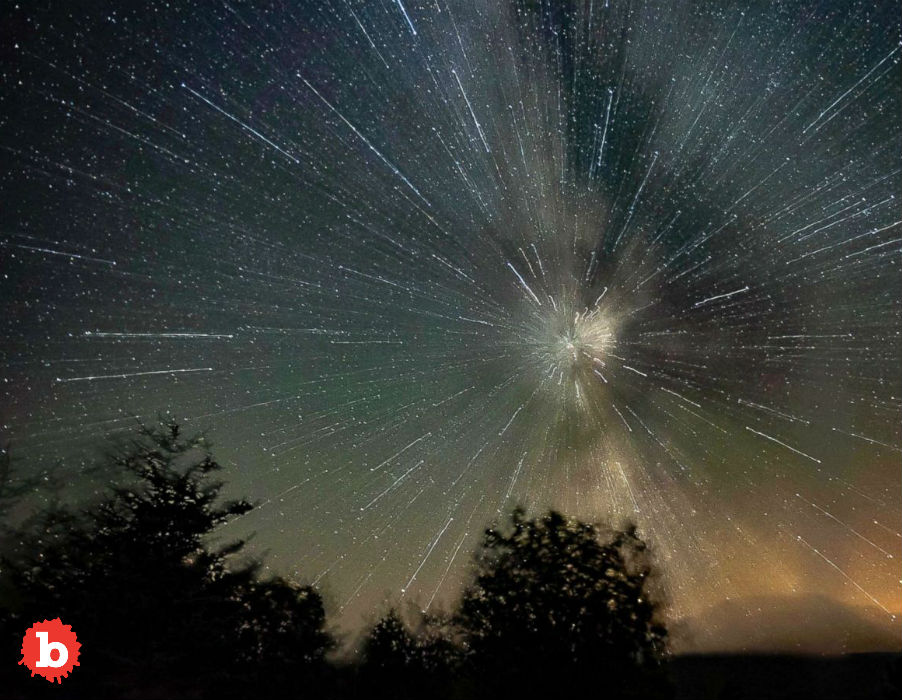 DIFFERENT METEOR SHOWERS AND HOW TO WATCH THEM

It’s magical to witness the goings on of the universe from your front porch. Here are some ways you can watch the many types of meteor showers that are heading our way.  I haven’t seen many meteor showers in my life, but it turns out that once you’ve seen one, you have DEFINITELY not seen them all. So for beginners, here are the different types of meteor showers you can hope to encounter this summer and the beginning of fall.

1. The Perseids – these little guys come through when Earth makes contact with tiny pieces of garbage floating through space left behind by Comet Swift-Tuttle. The last time we saw these meteors was in 1992.

2. The Orionids – these come after the Eta Aquariid shower, which peaked in May. Both of these showers come from space debris spat out by Halley’s Comet. The next time these comets with come through will be in 2061!

3. The Leonids – this is a truly magnificent meteor shower that only comes through every few decades. More than a thousand meteors can be seen in under an hour.

4. The Geminids – these come from asteroid-like rocks that exist in space. This shower lights up the night with between 120 and 160 meteors an hour.

5. The Ursids – these meteors tend to come through during the winter solstice in the Northern Hemisphere.

6. The Quadrantids – these are a beautiful bunch. They send to be fainter than some of the other ones on this list. BUT they are unusual because they are thought to have originated from an asteroid.

7. The Lyrids – these are ancient asteroids with documentation of their existence going back almost three thousand years.

8. The Southern Delta Aquariids – these pass by the sun every five years and are most visible right before dawn. They also tend to be more visible from the southern hemisphere. 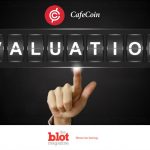 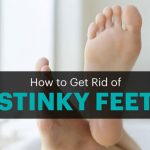