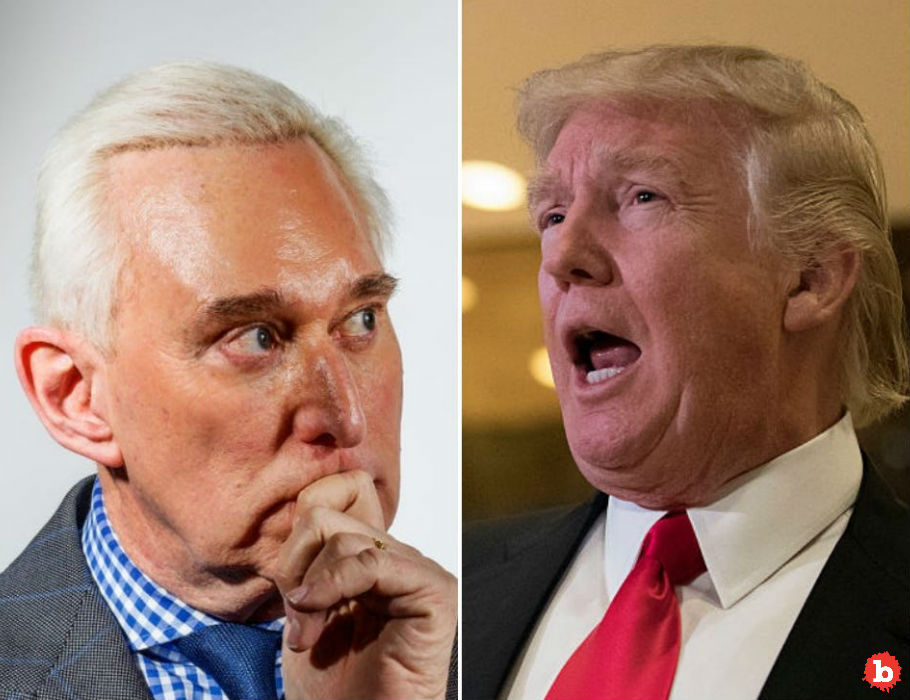 IT’S OFFICIAL, THE UNITED STATES IS NOW A BANANA REPUBLIC WITH TRUMP AT THE HELM

So how do you know if you live in a Banana Republic?  Well, one easy way to know for sure is when your country’s leader interferes with the court system.  And by interferes, I mean undermines, ignores or overrides it.  And guess what just happened on a terrible Tuesday in the United States?  Exactly that.  Roger Stone, Trump’s former advisor (to say the least) or his bosom buddy (much more descriptive) has been under federal prosecution for some time.  Prosecution for what?  You know, the pedestrian sort of thing.  Lying to Congress.  About his communications with Wikileaks in the middle of the 2016 presidential election.  Oh, and trying to get his friend, the comic Randy Credico, to cover his ass by substantiating his lies.  To Congress.  We call that witness tampering.

So what happened?  Federal prosecutors involved with Stone’s case made a filing on Monday, recommending that Stone receive a sentence of 7-9 years in prison.  And before you ask, they followed federal guidelines in coming up with that recommendation.  So that means they asked Stone to receive the penalty anyone charged with such crimes should receive.  But then?  That very same night at 2 AM Trump Tweeted, “This is a horrible and very unfair situation. The real crimes were on the other side, as nothing happens to them. Cannot allow this miscarriage of justice!”  Um, okay.  That’s just bananas.  Republican bananas; banana republic.  It’s a formula.  And it’s adding up to chaos.

DOJ SAYS THIER OWN FEDERAL SENTENCING GUIDELINES ARE “GROSSLY DISPROPORTIONATE”

But then the unthinkable happened.  Well, unthinkable outside of a Banana Republic, anyway.  The Department of Justice then undermined their own prosecutors.  They announced that they would file an amended sentencing recommendation.  Less than a day later!  A senior DOJ spokesperson said, “The Department finds seven to nine years extreme, excessive and grossly disproportionate to Mr. Stone’s offenses.”  Um, what?  Not according to your own federal sentencing guidelines!  Banana Republic, we have arrived!  Grab your old school safari vests with all those pockets and get ready.  Because this shit just got real.  So far, three federal prosecutors involved with the Stone case have resigned.  Effective immediately.  So can we ask all those Senate Republicans about justice now (again)?  That would be fair, right?

So.  Here we go again, with impeachment?  Or just a long, dangerous road till November?  A lot can happen till then.  But by a lot, I mean, A LOT. 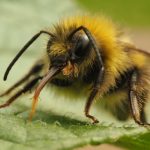