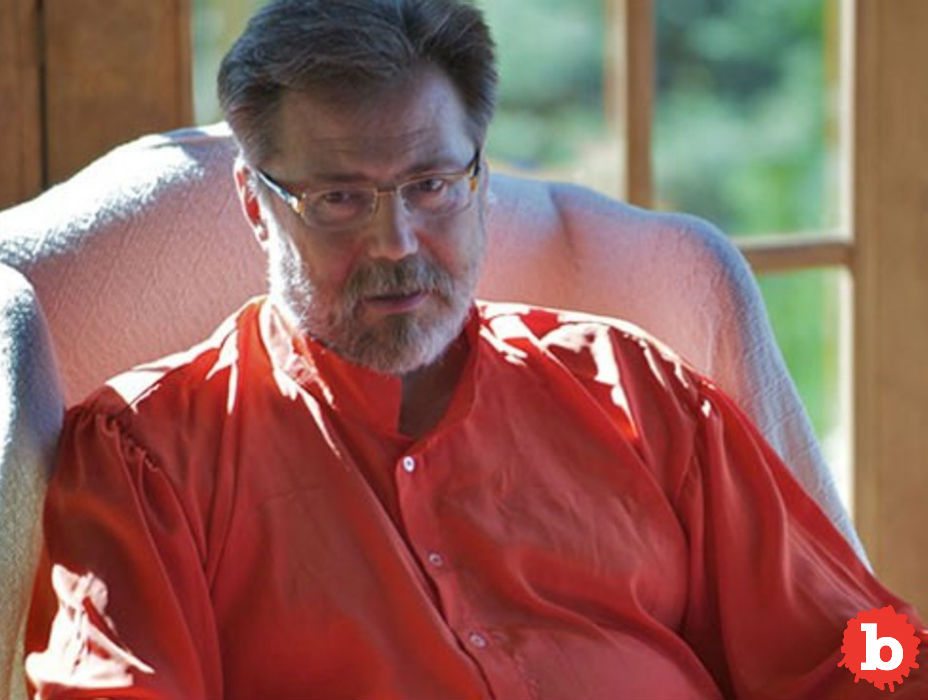 Ok, this is a pretty kooky situation.  16 former students of a yoga guru have accused him of a host of things.  But the least of which is that he’s a rapist who threatened them with bad karma.  Yes, you read that right.  His name is Swami Vivekananda Saraswati and he’s the head of the Agama School which is on the island of Koh Phangan in Thailand.  The former students say that the retreat was home to sexual assault, rape and the indoctrination of misogyny for 15 long years.  They say this swami was operating a sex cult, not a yoga retreat.  These 16 former students say that the swami brainwashed hundreds of women into having sex with him.  This sounds like an 80’s TV show episode, right?  But it’s real.  These 16 people spoke to the Guardian with their accounts, anonymously.

The swami’s “real” name is Narcis Tarcau.  At first this story began when 31 women offered testimonials that they were abused to the Agama School itself.  So at first, the school tried to handle it “internally.”  But now that the word is out, they’ve also launched an independent inquiry.  You think?  The head of your school brainwashed bushels of women into having sex with him.  He convinced them sex with him would help them achieve enlightenment!  Now that’s some culty con if I ever heard of one.  But the bad karma rapist is now getting the kind of attention he doesn’t want.  But the school was a “hotbed” of these shenanigans.

Now That We Know Sexual Assault Is Rampant in the Army, Can We Promise Survivors Justice?

Some of the women say Tarcau raped them while saying it was spiritual healing.  Others say he assaulted them during private consultations in his office.  If they said, no, he would say, “I know what’s best for you,” and then rape them.  But this wasn’t just a lone wolf operation.  Two other senior male teachers face accusations of rape or sexual assault.  Both fled the school in July as soon as the accusations got out.  The Agama School, for its part, has suspended all accused teachers.  But isn’t that like closing the barn door after all the horses ran out?  In any event, it’s not a stable situation.  So for you serious soul searchers out there, if anyone asks you if you’re a god, say no.  But then go, and tell.