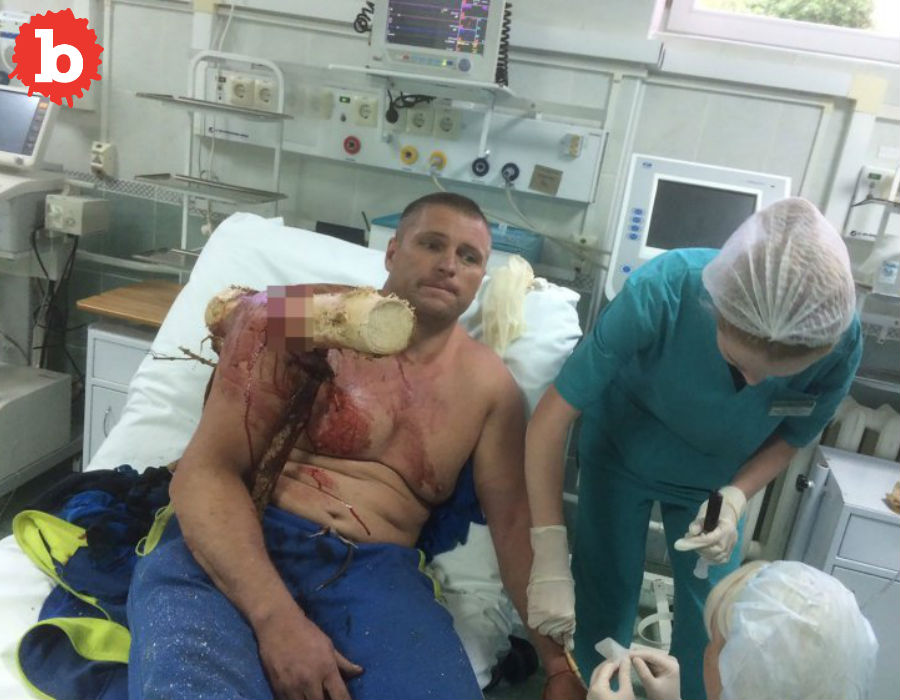 This guy is the biggest bad ass I’ve heard about for some time.  His name is Ivan Krasouski and he is from Belarus.  The 36-year-old was flying his paraglider near the village of Loshany in the Minsk area when a strap snapped, causing him to lose control, crashing into the forest below.  But in the process of crashing, Ivan was impaled by, well, by a log.  The picture tells you everything you need to know.  It looks like Groot stabbed him.  But this guy didn’t just handle the impossible injury, he handled this impossible injury.  I’ve frankly never seen anything like this guy, outside of some unbelievable TV show.  But this guy is for real.

MAN POSED FOR PICS WHILE WAITING FOR TREATMENT, IMPALED

Rescuers at the scene had to cut Ivan from the wreckage of his powered paraglider.  They also had to cut the log which was still in his shoulder.  I mean, thru his shoulder.  The world’s largest splinter traveled sticking thru Ivan all the way to the hospital.  This bad ass posed for pictures while he waited to treatment.  Treatment, of course, meaning while he waited for emergency ward medics to remove the small tree sticking thru his shoulder.  Ivan told media that at first he had no idea that he had been impaled.

Man in Vegetative State Responds to Therapy, How?

He said, “I’m thinking: “I fell so softly, all is okay.  I’ll stand up and go” then something holds me back.  I looked and it was a giant log there.  I tore my shirt and there was a branch in my arm, thick as a watermelon.”  Somehow, Ivan kept his sense of humor throughout the entire event.  While he wasn’t really stabbed by Groot, Ivan joked that he was in fact Groot, the Marvel Comics hero and member of the Guardians of the Galaxy.  “Many people came. I told them: Take out this splinter. And they say: ‘No, are you crazy? If we take it away, you’ll bleed to death.’ And I was like: I am Groot!” he said.

Bad Ass.  What else can you say? 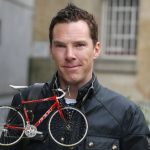 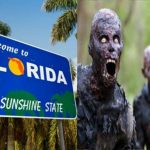