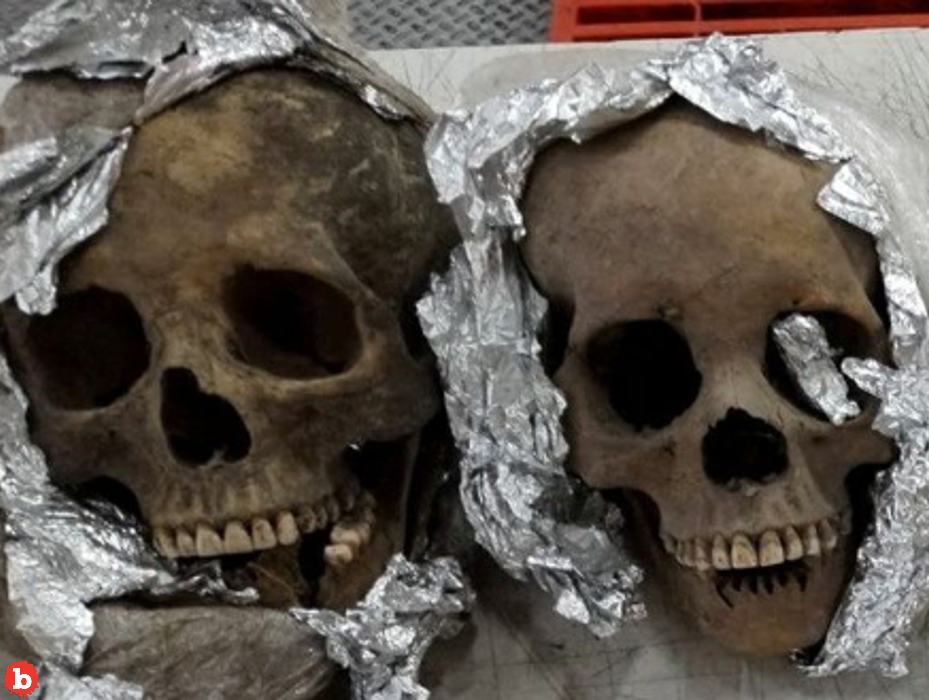 Authorities find the strangest things in the mail.  Often, they are so strange that they need to be impounded and require an investigation, especially if they are illegal.  And, well, I’m not sure what merits impounding and an investigation more than a shipment of human skulls.  And yes, we’re talking about just the skulls and no other body parts.  That more than smacks of illegality.  And considering how they were individually wrapped in aluminum foil only adds more questions.  Authorities at Queretaro airport found them on Friday from a standard scan of the contents.  They were about to head for shipment to the United States via a private courier.

In total, there were four human skulls in the package, all of them wrapped in aluminum foil.  The package originated in the western coastal state of Michoacan.  I’ve never been there or even heard of it.  But it’s one of the most violent parts of all of Mexico, which is saying something.  The destination address was somewhere in Manning, South Carolina.  I’m unaware of any major cartel operation there.  But I’m pretty confident that drug cartels have local distribution operations in every US state.  At a minimum, someone in Manning was either looking forward to receiving these four human skulls, or would have been shocked and horrified to receive them.

SO FAR, THERE ARE NO DETAILS WHATSOEVER ABOUT THE FOUR HUMAN SKULLS, INVESTIGATION PENDING

So far, the National Guard in Mexico hasn’t given any details about the skulls beyond the fact they were wrapped in aluminum foil, where the package originated, and roughly where it was going.  We don’t know the age, possible gender, time of death or especially the identities of the four human skulls.  And motive?  No idea so far.  Or, at least, none they are willing to share to date.  But an investigation is inevitable, especially as American authorities will be curious about who was going to receive them.  Oddly, the transfer of human remains requires a simple permit from any competent health authority, which was also missing.

What, the presumable cartel couldn’t find a local doctor to bribe? 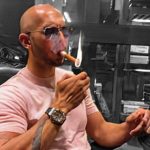 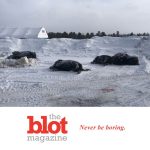