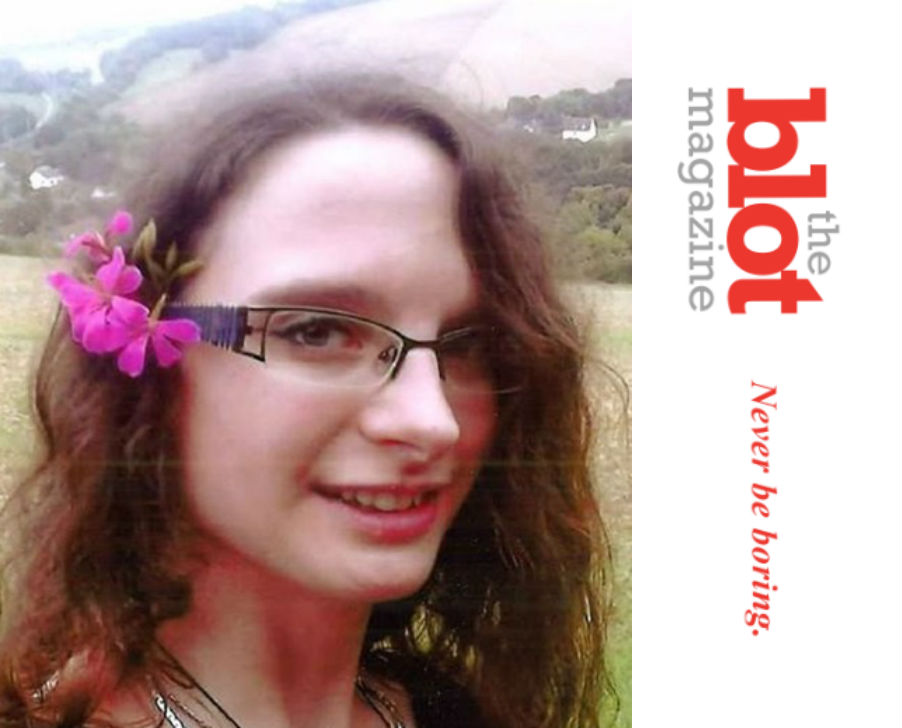 So sometimes, some murder stories just seem all the more horrible.  This is clearly one of those murders.  The victim was a 21-year-old au pair, Sophie Lionnet.  Her murderers?  Sabrina Kouider and her lover, Oissem Medouni.  Sophie Lionnet was just 20 when she moved to London from France to improve her English.  Not too long afterwards, she thought it was lucky when she got a job to nanny for the very people who murdered her.  But she had no idea what would happen when she moved into the couple’s million-dollar home in Wimbledon, London.  But that put her on the road to months of imprisonment and torture.  And it ended with her death, her murderers having sex just after, and the barbecue of her remains.

POOR AU PAIR THOUGHT SHE LANDED DREAM JOB IN LONDON, ONLY TO LIVE HER FINAL MONTHS IN HORROR

See?  Some crimes just defy and hope to understand them.  Sophie thought she was going to live with, and work for, a loving family.  But no one could have predicted what would happen.  The couple forced her to sleep in a tiny bedroom.  They starved her.  But torture?  Why torture?  Authorities would later find a note Sophie wrote that said, Why me?  I need help to stop them.”  But there’s no answer that makes any sense of what happened to the au pair.  At the end, they beat her, whipping her with a cable.  That broke her chest bone and ribs.  Then, they drowned her in a bathtub.

MURDERESS WAS OBSESSED WITH BOYZONE FOUNDER, THOUGHT AU PAIR WAS HAVING AN AFFAIR

So why?  Well, Kouider had a crazy obsession with Mark Walton, the founder of Boyzone.  No, really.  Somehow, Kouider believed young Sophie was having an affair with Walton!  She constantly pressed the poor girl to admit to it.  Kouider believed she used to date Walton herself, a fantasy.  But even more bizarre?  The murderous couple made video recordings over months.  They show Sophie, terrified, being accused over and over again.  “You’re a spy!” they said.  “You’re a pedophile!”  They threatened the au pair with rape, more imprisonment and more violence.

As Kouider’s obsessive delusions got worse, things got worse for poor Sophie.  The torture included them waterboarding Sophie to get her to confess.  In the end, they drowned the starved girl in a bathtub.  Then, they had sex to mark the occasion just a few feet from her body!  Then, Medouni tried to barbecue the body.  But it made such a smell, neighbors called in the authorities.  That’s when this all came to light.  The obsessed Kouider was also a mother of two.  There’s no word what the poor children knew. 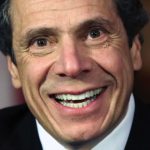 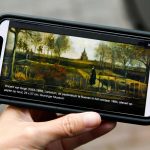