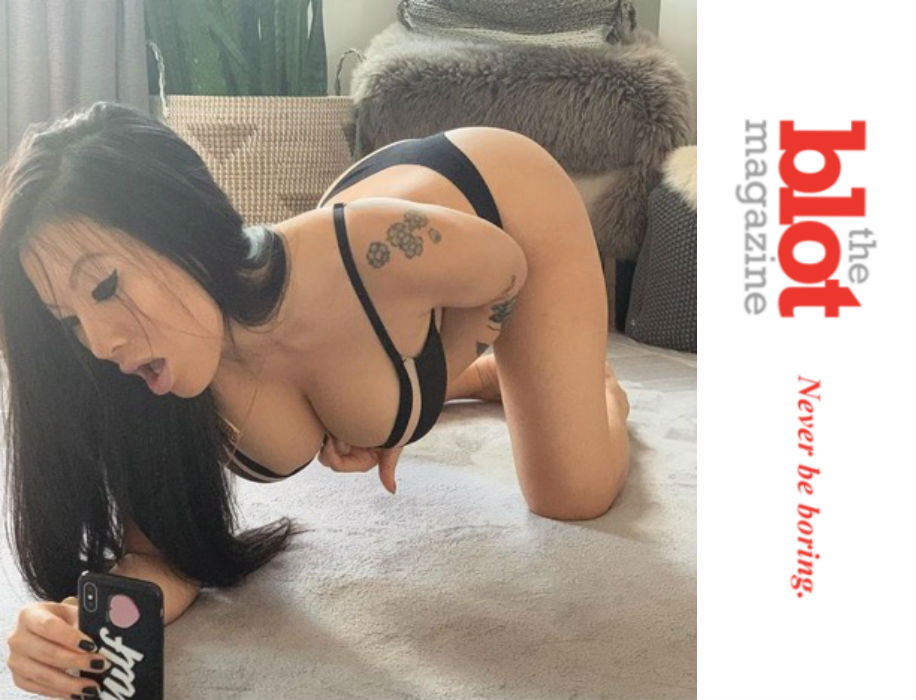 WITH NEARLY 2 MILLION INSTAGRAM FOLLOWERS, FANS MAY HELP IN THE FIGHT AS WELL

But Asa had to follow Instagram rules, of course.  Nothing strategic can be bared.  You know, like the things people want to see the most.  But as you can see in the example heading this writ, she has some serious skills.  That may be why she was only the second Asian star to ever win the AVN Female Performer of the Year Award in 2013.  Today, she’s still just 34 years old.  So it’s nice to see more of the person that is Asa Akira.  No, not that.  The person.  Because regardless of what you think of her modeling and acting skills, she’s clearly got her heart in the right place.  If you look hard enough, you’ll see. 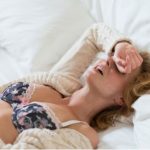 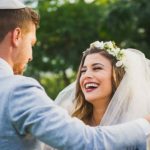