YOU’D HAVE TO PAY A FEE TO REMOVE ADWARE FROM COMPUTERS, PHONES, ALL TO BUILD THE WALL

This porn-filter software you’d have to pay to have removed would cost you at least $20 to remove.  Why at least?  Gail Griffin is trying to sweeten the pot to get retailers on board with this insane idea.  Her bill would allow them to charge you even more, pure profit in their pocket.  But the wall!! The wall!! We have to make America Great Again!  Even more ominously, the bill would require retailers to create a way for Arizona residents to report anything “obscene” that gets thru the filter.  But this would put retailers on the hook to regulate what Griffin says is porn!  And if they fail to do so, they get fined $500 every time.

Hey, wait a minute. Don’t we have something we call the constitution? I guess we’ll find out. 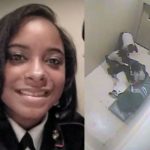 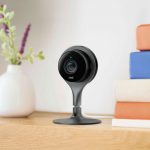