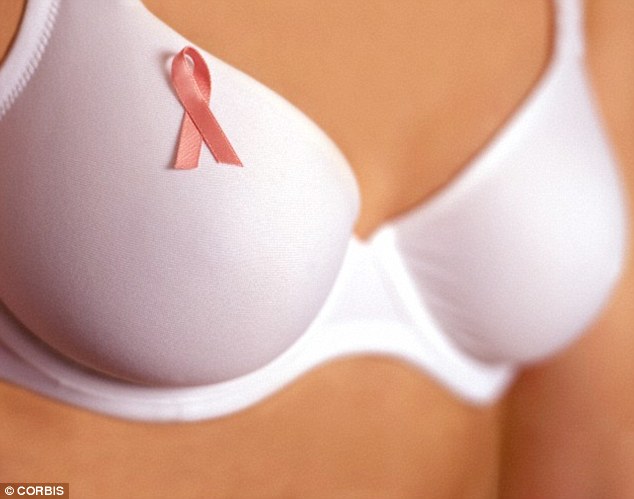 Breast cancer is a trauma in life

When I am not writing for TheBlot Magazine, I write for various companies as part of an investor relations practice. IR is related to PR, but your target audience is Wall Streeters. One of the more intellectually challenging things for me to tackle is biotech because I have a history and political science background. The upshot is that I have to do a lot of reading about my clients’ field of research. Since three of my clients are engaged in cancer research, you can imagine where that takes me.

So, I was pretty shocked to read a recent article in The Journal of the American Medical Association (JAMA) that essentially said most American women who have radiation treatment for breast cancer are undergoing five to seven weeks of being irradiated when three weeks would do. And I put down my USA No. 1 foam rubber finger when I also learned that Canada and the U.K. are way ahead in using the shorter treatment.

After multiple randomized trials, the data proved that three weeks of hypofractionated whole breast radiation is as good as the traditional month and a half. The difference is that the hypofractionated treatment uses higher doses of radiation. After four different studies proved that this shorter-term treatment was just as effective for women after breast-conserving surgery, the American Society for Radiation Oncology (ASTRO) issued new guidelines for such treatment. That was in 2011, and yet, most women don’t receive the shorter treatment.

Now, cancer is not something you screw around with. You get the best doctor and facilities you can find, and you go with standard practices. But when the standard changes, so should your treatment.

Consider radiation treatment. What the doctors are doing is poisoning the tumor(s) with radioactivity (like nuclear fallout, to tell the truth), and they are hoping the tumor dies before the patient does. Nuclear medicine has improved outcomes radically as we have gone along, but that’s still the basic premise.

If you have had radiation treatment, you have the same radiation sickness more or less the people in Hiroshima had. There can be burns on the skin, you lose hair, you are nauseated. The treatment is only better than the disease because the disease is so effing awful. Imagine for a moment that you have a choice between three weeks of that stuff plus recovery time and suffering twice that for the same outcome. Simple choice, isn’t it?

In Canada and the U.K., the figure is 70 percent. Dr. Ezekiel Emanuel of the University of Pennsylvania’s Perelman School of Medicine, who co-authored the JAMA piece, said on NBC’s “Today” show, “I think radiation oncologists know they should be using it but it’s very very slow uptake whereas in other countries 70-80 percent of women are getting this [accelerated] treatment.”

And why is this? Notice something about Canada and the U.K. vs. American medicine? They don’t run a for-profit medical system. They have the single-payer approach. Hypofractioned whole breast radiation is not only less awful for the patient, but it costs less. In a single-payer system, that saves money that can be spent elsewhere. But in a for-profit system, that hurts the bottom line. Don’t take my left-wing word for it.

“The current payment structure is the biggest hurdle — there is no financial incentive to recommend shorter duration treatment,” Dr. Emanuel also said. “We need to properly align payment with healthcare quality in order to reduce low-value cancer care.”

Breast cancer accounts for the largest slice of the healthcare pie in the U.S., and it is expected to reach $158 billion in 2020. We can reduce that cost and make patients’ lives a little less unpleasant by shortening their radiation treatments. Yet it isn’t happening.

And people wonder why I prefer socialized medicine. 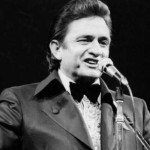 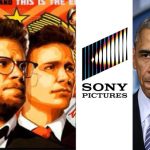