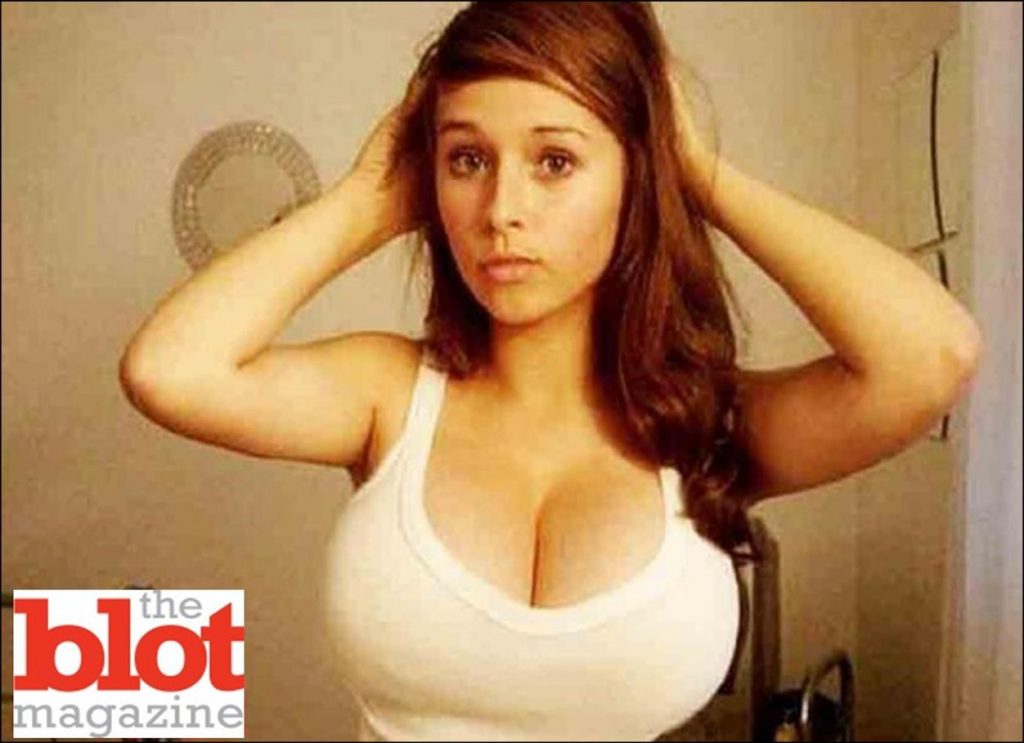 Casey Meyering, 28, was arrested in Tulsa, Okla., last week by California law enforcement agents with the cooperation of local police after being criminally charged on five felony counts in California.

The site where users could publish nude photographs of other individuals, called “wins,” for viewing by other members. The website often encouraged members to include legal names of the individuals appearing in the photos. Court documents allege that the website would agree to remove a person’s photos from the forum for a $250 fee. The site referred to this as a “takedown,” authorities say.

After purchasing a “takedown” for one photo, authorities say they traced a Google Wallet account. The account listed a fictitious Beverly Hills address as its point of business and listed Meyering as the owner of the account, according to court documents.

The California investigation began after a Northern California woman who claimed to be a victim of computer hacking discovered naked photos of herself on WinByState.com. The investigation reviewed “over 400 postings in the California forum,” and court documents say at least one of those postings contained a photograph of a person under the age of 18.

Meyering is being held in Oklahoma pending extradition to California, where he is expected to be arraigned on five felony counts of extortion. California authorities say they are working with GoDaddy.com to shut down WinByState.com.

Hunter Moore, 27, was arrested at his home in Woodland, Calif., last month for his alleged involvement in a criminal hacking scheme tied to his website, IsAnyoneUp.com.

Authorities allege Moore and another man, 25-year-old Charles Evens of Southern California, conspired to hack into the email accounts of over a dozen individuals for the purpose of stealing sexually explicit photographs, which would later be published on Moore’s website.

A grand jury indictment charged Evens with the actual hacking; Moore is said to have paid Evens well over $1,000 by early 2012 for breaking into victims’ email accounts, court documents say.

Moore pled not guilty to the charges earlier this month. A federal judge has while out on bond. His trial has been tentatively set for early April.

The three cases are interesting in that none of them criminalize the publishing of sexually explicit images. The Communications Decency Act says website operators are not responsible for defamatory content published by users, and courts have generally held this to be true when the issue is raised.

California recently enacted legislation that without a person’s permission. — it doesn’t prohibit the publication and redistribution of nude “selfies,” only images taken by another person. And California’s law requires the state to prove that a person had in order for a crime to have occurred. 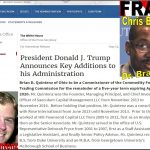 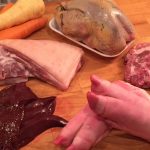