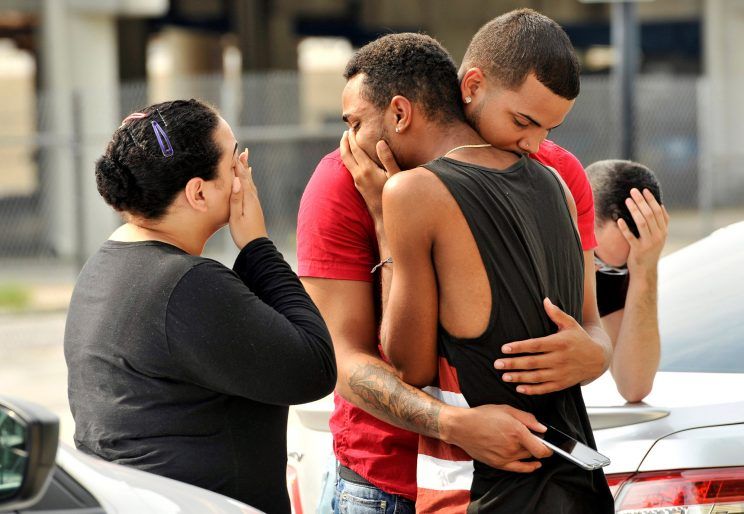 Today a friend posted an article on Facebook about a Long Island shooting. One person was killed and one wounded. A disgruntled man walked into an office on South Street shortly after 10 a.m. and opened fire. The Roosevelt Field Mall was closed down and Garden City Schools on lockdown. The gunman fled. Nassau County police are still looking for Sang Ho Kim, believed to be armed and dangerous.

Two more people were charged today for a mass shooting in Cornell Square Park in Chicago. They join the two other gunmen already charged for a shooting that left 13 people wounded, including a 3-year-old.

“When will it end?” my friend asked. Good question.

In the United States there have been at least 70 mass shootings over the last 30 years. Each year the numbers are multiplying. Obviously we have a growing non compos mentis problem. The answer is not to arm ourselves and bring back the Wild West, but something has to change. The amount of people going berserk is mushrooming. Many theories have tried to explain why:

None of these explanations seem sufficient. The answer lies in a combination of all of them. Here is a sampling of chilling facts you can’t argue with:

Washington Navy Yard • September 16, 2013 Aaron Alexis, a 34-year-old military veteran with a history of mental illness went wild with a shotgun at a supposedly secure military facility — 12 people were killed and 8 more injured. Alexis was killed by the police in a shootout. He’d been discharged from the army based on violent behavior, which is ironic. Sadly, he’d tried many times to get psychological help but found none.

Hialeah Apartment Building • July 26, 2013 In Miami-Dade County, Florida 42-year-old Pedro Alberto Vargas, a resident of an apartment complex killed 7 people. First he poured combustible liquid on $10,000 cash and set his apartment on fire. With a Glock semiautomatic, Vargas shot the building manager and his wife when they came to his door due to the smell of smoke. He walked to his fourth floor balcony and fired 20 bullets into the street, killing 1 man. Vargas then kicked open an apartment door and shot 3 people inside. At another apartment, he took 2 hostages. A SWAT team killed Vargas in a shootout and the 2 hostages escaped unharmed.

Santa Monica College • June 7, 2013 In California, John Zawahri, 23, killed 5 people and injured 4 with an AR-15 semiautomatic rifle. This horrific crime began with an argument at home where 2 men were found dead. Then Zawahri took out his rage on random civilians — in cars, a bus and in the university library. He had a duffel bag containing a .44 revolver, bullets and rifle magazines. The police came, and in a library shootout, Zawahri was shot and wounded, then died outside.

Century Movie Theater • July 20, 2012 In Aurora, Colorado at the premiere of The Dark Knight Rises, James Holmes set off tear gas grenades, then shot into the audience. The death toll was 12, but he injured 70 more. Holmes bought a movie ticket, sat in the front row, then 20 minutes after the movie started he went to his car to retrieve weapons and protective gear, including a gas mask. He reentered the theater and began shooting. He was arrested outside the theater. 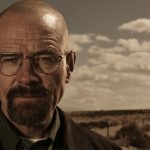 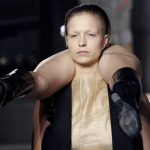