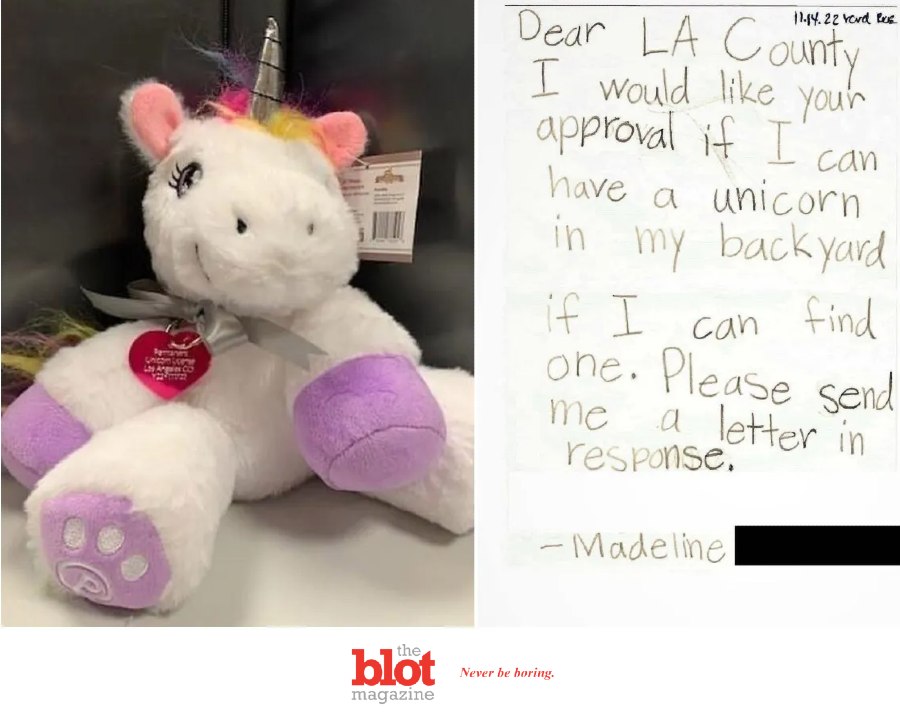 Unicorns are hard to find, unless you walk into any store that carries toys for kids.  But finding a real one has proven to be more than elusive pretty much forever.  Millions of kids always want one of their own, and imagination doesn’t let go easily for the young.  But for one young girl Madeline in Los Angeles County, the possibility she might succeed in finding one needed some official approval.  So she asked for it!  She wrote to officials in Animal Control Care and Control asking for permission to keep a unicorn in her backyard.  And they wrote her back and gave it!

Her message wasn’t very long, but the 1st grader was direct with her request.  In November she wrote, “Dear LA County I would like your approval if I can have a unicorn in my backyard if I can find one. Please send me a letter in response.”  I can only imagine how much fun this is for any child.  You really, REALLY want a unicorn so much that you write government Animal Control officials to get permission to keep one in your backyard?  Just imagine the angst and eagerness involved with waiting to hear back!  But hear back she did, just two weeks later.

DIRECTOR OF ANIMAL CONTROL WROTE BACK WITH PERMISSION, WITH CHARMING CONDITIONS

The director of Animal Control, Marcia Mayeda, wrote Madeline back on November 30th.  She officially granted permission for Madeline to keep a unicorn in her backyard.  But there were a few conditions!  She had to be sure to care for the unicorn well.  That included polishing the unicorn’s horn at least once a month, feeding it watermelon at least once a week, and providing it “regular access to sunlight, moonbeams, and rainbows.”  Also, the Animal Control director made it clear that if Madeline were to bedazzle her unicorn, she had to guarantee that any “sparkles or glitter used on the unicorn must be nontoxic and biodegradable to ensure the unicorn’s good health.”

Now that’s your government at work, folks!  In a good way.  Mayeda said she’d never received a request for a unicorn before and was touched.  But, she noted, if she gets a request for a dragon license, she’ll be forwarding the request to the fire chief! 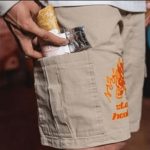 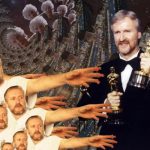