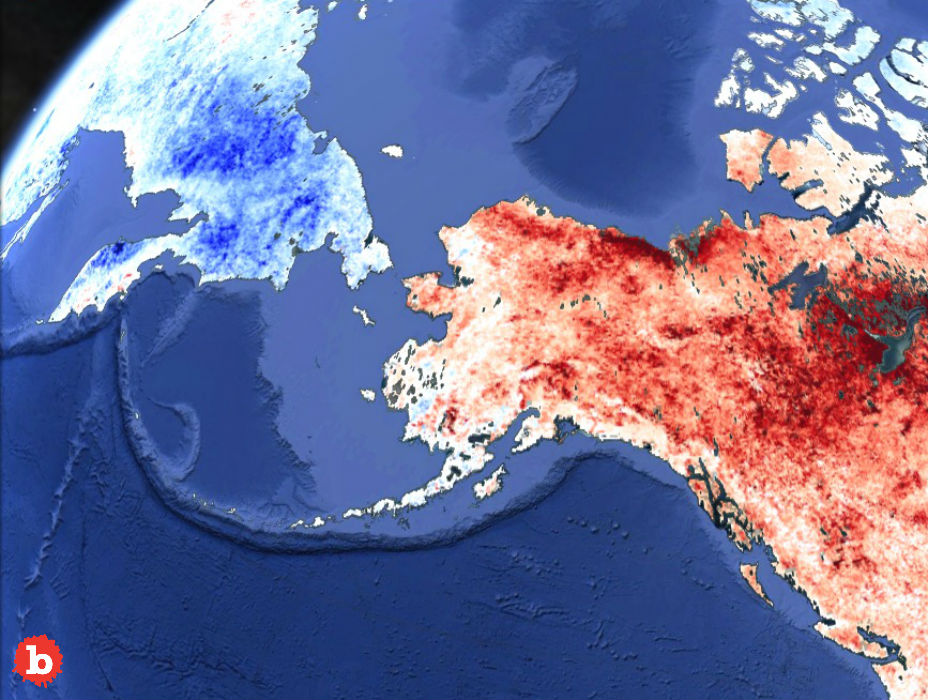 So global warming is real.  But I know that a lot of folks out there don’t believe it.  So much for the power of the obvious.  But what no one can ignore is the fact that we keep seeing new record after new record.  Sure, some of those records are in winter with extra cold and snow.  But it’s all related to global warming.  And now we have a new record coming out of Anchorage, Alaska, as it bakes in the new world oven we call home.  Don’t believe me?  Well, deny this.  Independence Day in Anchorage saw a record temperature of 90 degrees Fahrenheit.  For those metric folks out there, that means 32 degrees Celsius.

So why is this important?  Well, several reasons besides the total obvious.  Anchorage is America’s northern most city in North America.  It’s like, up there.  The news first broke via a tweet from the National Weather Service.  They recorded the record temperature at the Ted Stevens International Airport at 5:00pm local time.  So what was the record before last week?  Just 85 degrees.  But that happened way back in the year 1969.  That’s right, half a century ago.  Even more disturbing?  The average temperature for July 4th in Anchorage is 65.  And this average includes every Independence Day since 1954.

HEAT WAVE WILL CONTINUE FOR ANOTHER WEEK, MORE RECORDS TO FALL

This is serious business.  But Anchorage was not alone in the state twice as large as Texas.  Kenai and King Salmon also made it up to 89 degrees last Thursday.  Both are new records as well.  But it’s still happening up there.  More hot temps will saturate the northern region thru this week as well.  So more records are sure to follow.  Last month marked the 16th consecutive month of temperatures far above average.  We’re talking about 5.3 degrees warmer for almost a year and a half.  So far.  The hotter temps combined with a lack of normal rainfall meant no fireworks for much of the state.

Stay tuned.  And get a fan. 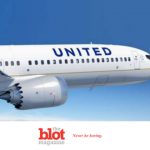 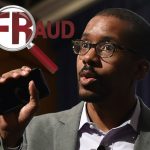