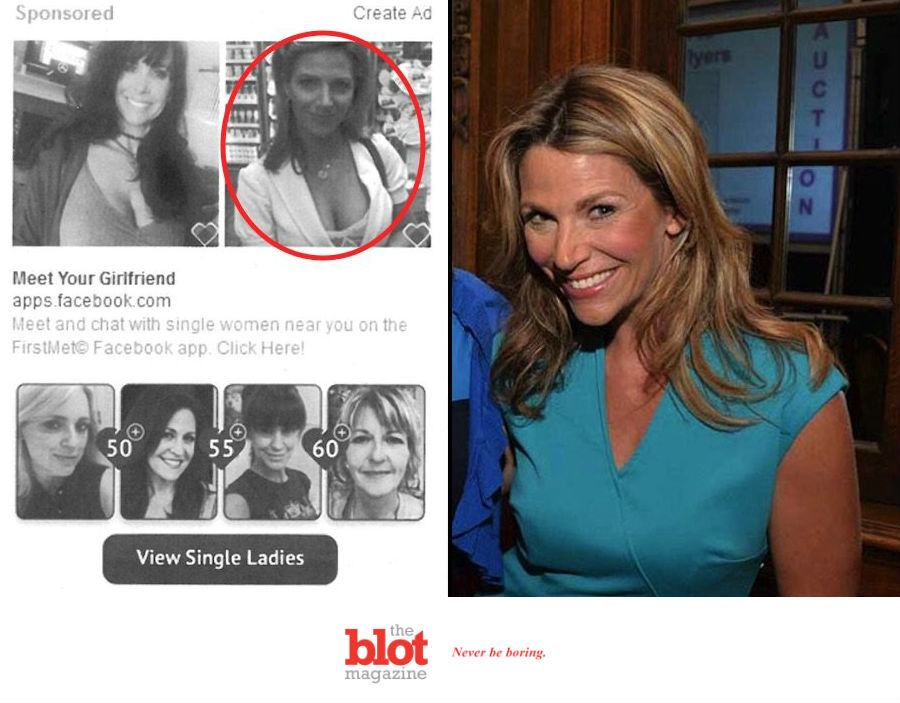 What’s $10 million between friends?  Well, a lot actually.  But Philly news anchor Karen Hepp is not friends with Facebook or Reddit, especially lately.  She just found out that a picture of her in a convenience store made its way online to some appalling places.  Namely, racy ads on the two platforms.  But what kind of racy ads?  Oh, nothing to make a professional woman nothing less than totally pissed off.  Like, dating ads.  Oh, and let’s be sure to include ads for erectile dysfunction products.  Yeah, it’s kind of like that.  So she’s suing to the duo for $10 million bucks and to have the “content” taken down, like now.

Read More: Friend’s Boobs Too Damn Big to Be a Bridesmaid

BUT THE LAW IS LIKELY NOT ON HEPP’S SIDE, SO PLATFORMS LIKELY SKATE REGARDLESS

So yeah, Hepp seems to have some decent grounds for both her suit and the rage that prompted it.  Oh, but there’s more.  Someone modified one version of the picture on Giphy.  More from the Verge, “A video appears in the background of a man—who is hiding behind a glass commercial freezer door and masturbating—to what would appear, from his perspective, to be the backside of Plaintiff.”  Lovely.  But her suit against the platforms may not have much traction, as content like her picture is available to use.  But whoever uploaded the picture could be in hot water.  If Hepp can figure out who that was.