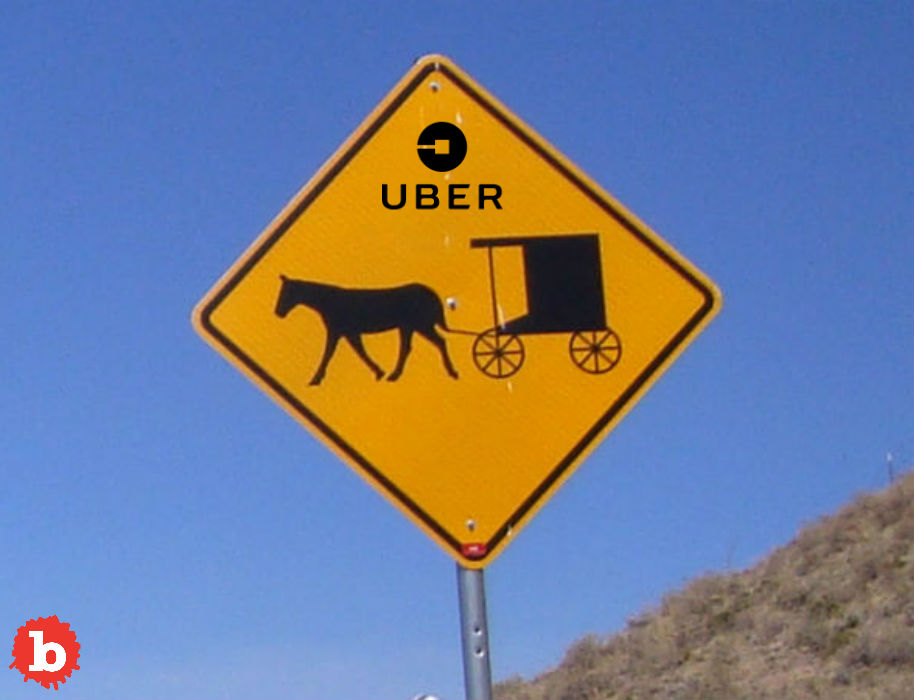 We’ve all heard about Uber in the news.  Uber drivers attacking customers.  Customers attacking Uber drivers.  Uber destroying the taxi industry in major cities.  And of course, there’s more!  Uber is everywhere in the news!  But now here’s a surprise.  There is now an Amish Uber driver who’s driving a horse and buggy?  But of course there is.  Well, it’s not really an Uber company member, obviously.  His name is Timothy Hochstedler and he’s a resident of Colon village in Michigan.  Timothy is, of course, calling his service, “Amish Uber.”

Read More: Here Are Some of the Worst Secret Service Moments

AMISH UBER WILL TAKE YOU ANYWHERE IN AMISH COUNTRY FOR $5

Timothy has, essentially, launched his own ride-sharing service.  For just $5, he’ll take anyone who asks across the Amish area in his buggy, pulled by a genuine Morgan horse.  And yes, there is some awkward irony about an Amish person launching a service based on a wireless internet transportation service like Uber.  But Timothy is pretty informed about the modern world and the Uber service itself.  He decided to start his own business and it seems pretty brilliant.

YOU HAVE TO WAVE AMISH UBER DOWN TO GET A RIDE, SO WAVE HARD

He said, “Uber is the cool thing.  You know, every so many years something new comes in. Uber’s hot right now, so we have the Amish Uber buggies, and just go and deliver people to their front door steps.”  But besides picking people up and dropping them off somewhere else, Amish Uber doesn’t otherwise resemble the real deal.  Obviously, his patrons can’t use their phones to get his attention to pick them up.  In practice, it’s more like Amish Taxi as his riders simply wave him down to stop.

So far, Uber hasn’t commented publicly about their luddite service competitor.  Well, perhaps competitor is an overstatement.  So far, no one else in any capacity is offering a horse buggy taxi service in Amish country.  It’s safer to say Timothy has no competition anywhere in Michigan!  But if he did, would we call it a horse race? 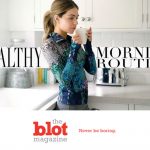 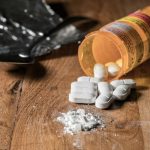